Naughty Dog Would Love Another Jak and Daxter 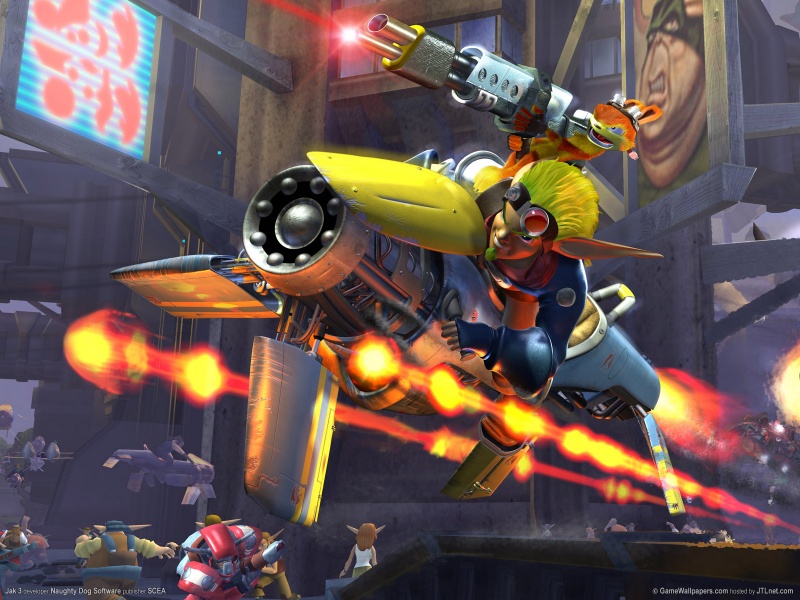 Jak and Daxter will always be known as one of PS2’s heavy weight series. It even got into the Guiness Book of World Records. Now that the PS2 is years past its high point, does Naughty Dog have any plans to revisit Jak and Daxter on the new gaming consoles? There’s a chance of that happening, but Naughty Dog boss Evan Wells doesn’t recommend holding your breath.


“What I hear a lot recently [from fans] is to make another Jak and Daxter game,” he told GameInformer in a recent interview. “My answer always is weâ€™d love to do it, thereâ€™s a lot of love for the franchise and it has a special place in our hearts for sure, but weâ€™re sort of heads down, working on one game at a time now and are focusing on Uncharted, but weâ€™d love to go back to it at some point.”

The Uncharted game in question is the highy anticipated Uncharted 3: Drake’s Deception. That’s one series that probably won’t be ending anytime soon, since Naughty Dog wants to make Uncharted games as long as there’s a story to tell.