The Avatar creation process is full of many unique options. You have full control of your in game Avatar from every feature of the face to the body. There is even a Monster Hunter type voice option where you can chose how he or she will grunt and grown. The story still centers around Leonard, but your Avatar will be with your party from the begging just like the first game. For those of you new to the series, your Avatar is your main character that will be used in Multilayer. The game still allows you to use whichever character you want during single player, but who’s going to pass up on changing into the White Knight? 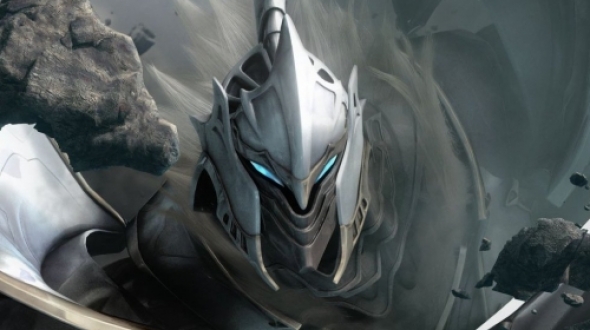 The game is gorgeous and the amount of detail to the bugs around plants and the ambiance of the sky is simply amazing. The vibrant color pallet brings the world to life. Drop in a killer musical score and a very nice opening song and the world which you spend a good 33hrs in becomes very believable. This is the best part of White Knight Chronicles 2 without a doubt.

The game from the very start of character creation feels like a free to play MMO. You can pull up a gesture menu at any time and wave and greet and so forth. The items found and looted from chests appear in a news ticker of sorts in the upper left of the screen. The game feels like World of Warcraft and you can see where the team got their inspiration from. Its just such a mix up of stuff that makes nothing work here. The Japanese RPG is there underneath what is obviously an attempt to cater to the Western market. A shame to be honest. You can still make your own town and upload it to the servers for friends to visit and it can serve as a basis for setting out on a long list of mediocre Quests. 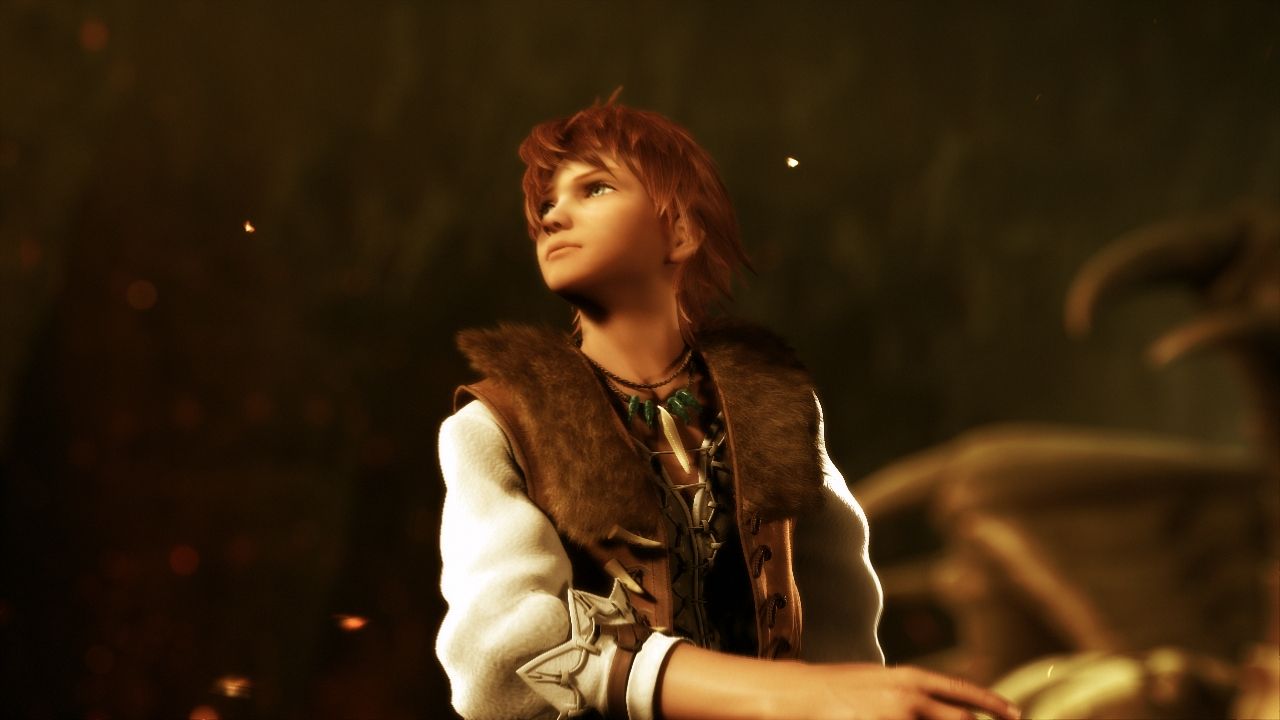 Where do I start with this one. The inclusion of White Knight Chronicles (the first one) International Edition is a great bonus, because if you haven’t played the series before you almost have to start with the first one. You will begin 2 in the level 30+ area and will have no tutorial at all to aid you. This leaves you having to manage hundreds of skills and attacks which must be assigned to your in game attack menu. I spent 2hrs here alone before even setting out on a quest. Major issue for newcomers of the series if you chose to start with 2.

You must assign every single skill and attack which will be chosen via an in game menu during battle. The battle system was supposed to be improved and more fine tuned, but all they did here was speed up an already boring battle system and add a few options like where to hit an enemy while attacking. Your attacks are chosen as stated before and you must wait for a circle to become fully illuminated before hitting X to initiate the attack. Boring doesn’t begin to explain it.

While all this is going on, you have total control over your character, but for what reason? None, to be completely honest. You can try to run around an enemy while charging your attack, but if the enemy is going to hit you, it wont miss if you’re running away, making me wish the battle was turn based even more. They are trying to fake real time battle here and it simply doesn’t work.

The ability to create combos is still here and works much the same way. You add your attacks however you see fit and they use up AC points. These combos are almost pointless, as a decent air combo will use up enough AC points that you’re better off waiting to get a few more to turn into the White Knight and decimate everything in a few whacks.

The option to command your characters to attack how they see fit, or defend, etc, is there to more or less say, “Hey you can do this”. I found it much easier to simply set it to attack what I am attacking and that is how I left it during my play time with no issues.

Imagine starting a movie that you have never seen half way through and you have a general idea of what to expect with White Knight Chronicles 2. There is no character involvement at all. The game assumes you have played the first one and remembers every detail that has occurred during Leonard’s previous escapade. Then you have the politics of this person and that person trying to take over and without no solid story behind it you lose any sort of commitment to the cause. Add in a bunch of fetch and kill quests and you have a very boring title on your hands.

Running around in the forest destroying cores is as fun as it sounds. Find the core and hit it until its gone, all the while backtracking and spending way too much time in one area. While trying to locate your objectives, you will encounter a bunch of smaller enemy types with the a big beast in the center. You simply attack the smaller ones until you earn up enough AC points to transform and smash the big beast in a few unsatisfying whacks. Shoot me now please. Releases in the states on 9-13-2011.

This review is based on a retail copy of the PS3 version of White Knight Chronicles 2 provided by Level-5.