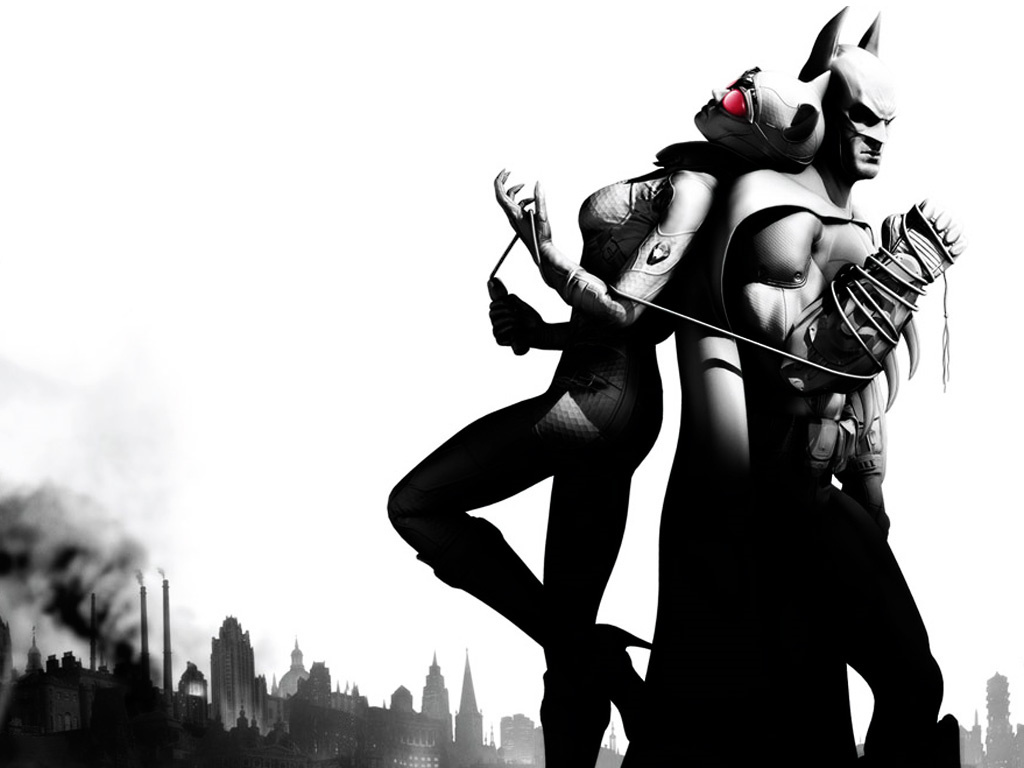 The year has passed us by quickly, huh? It seems like it was only yesterday when Batman: Arkham City was announced and here we are in the middle of July just waiting until October 18 is finally here so we can enjoy the next chapter in what will hopefully be a trilogy.

The statue is something to really look forward to as we could get a piece like this: 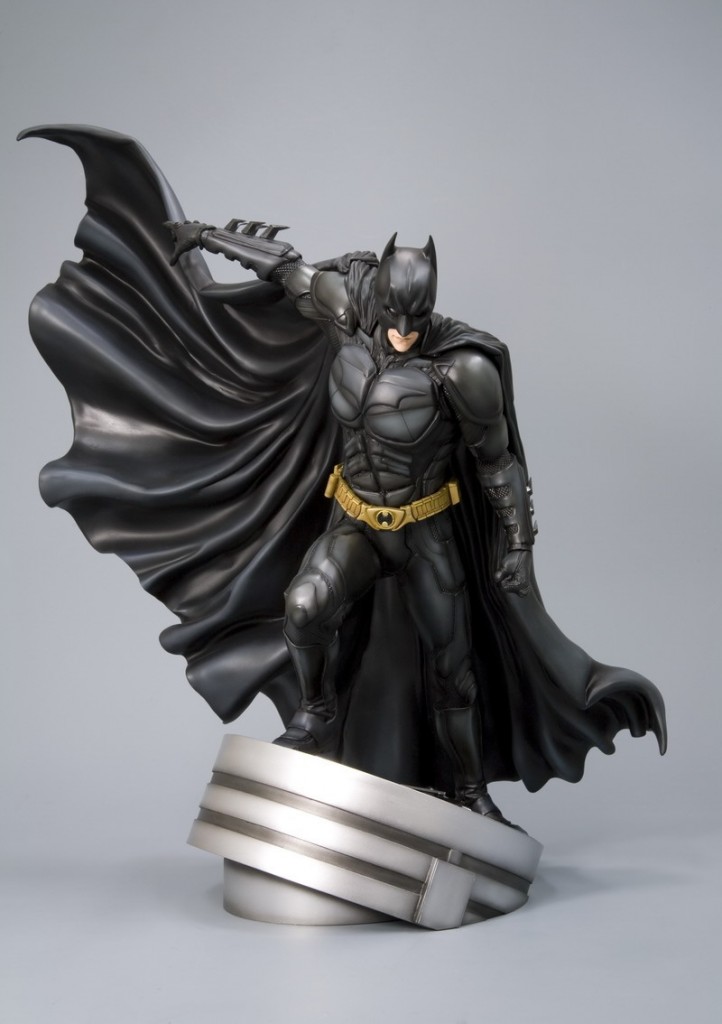 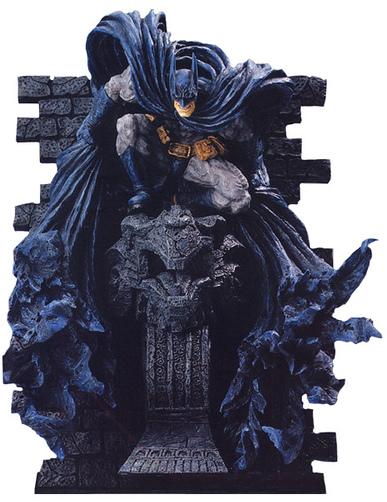 The price sounds about right for what is being offered (the artbook and statue alone are worth the extra $40) so I’m just waiting for the “official” confirmation so I can pre-order mine. The Batarang included in the last one looks nice as a backdrop to my other statues and figurines, but the Batarang case itself is what really made the last CE worth it.

UPDATE: Official pic of what my $100 will turn into has just been released: 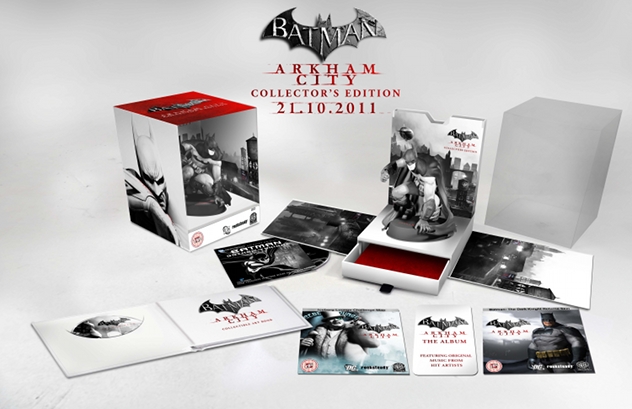 Tekken: Blood Vengeance 3D Coming To Theaters For One Night Only

Is There a Place Left for Innovation ?

Activision Blizzard’s Bobby Kotick says they ‘might have to stop sup... June 19, 2009 | Sakinah