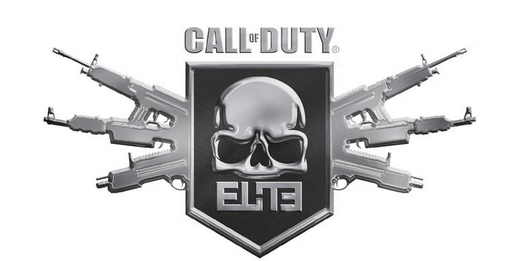 PlayStation 3 gamers will have to wait a tad bit longer before they can give Activision’s latest scheme a test run. The company’s social media manager, Dan Amrich, has confirmed that the Call of Duty Elite PS3 beta will kick off sometime later this summer. The 360 version has already launched, and invites were sent out the 14th of July.

PC gamers, in any case, won’t even be given a chance to get in the beta. Activision has conspicuously decided to limit it to gaming consoles only.

“While PC was an option during sign-ups, the FAQ now says, ‘Currently, we do not plan to launch a version of the beta for the PC version of Call of Duty: Black Ops’. I know that’s disappointing (I’m bummed, I think my PC stats might be higher than the others, actually) but I suppose it’s better than biting off more than you can chew for the beta.”

I say, it’s just another magic trick the selfish corporate giant is trying to make a quick buck off of. Just my opinion, though. What’s your take on the whole COD:Elite spiel?