Via Eurogamer, Sony Europes R&D manager has stated that they are thinking about bringing the Playstation Vita’s Activity feature to the Playstation 3. The Activity feature is similar to facebook posts but include activity within games. Your friends will have a chance to comment on them. While this would be a neat feature to add, I’m not 100% sure it would be used on a console as much as a portable handheld device. With that said, I would like to see more similarities in features between the Vita and PS3 to meld them closer together. 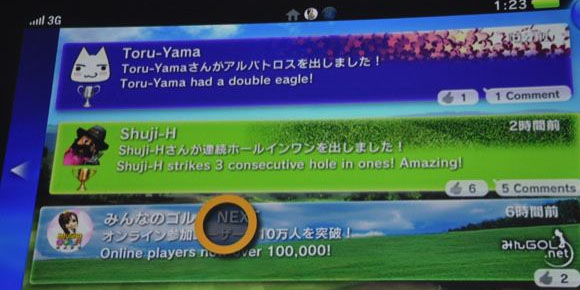