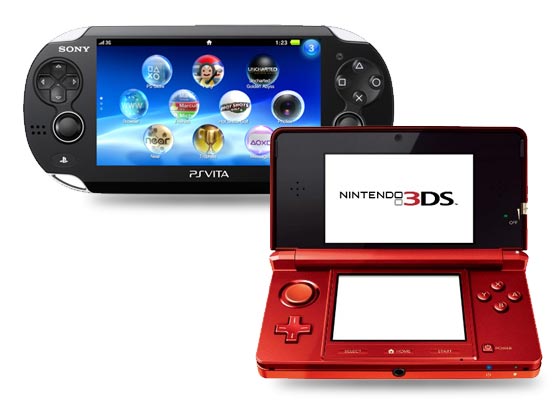 Nintendo have realized that the price they set for the 3DS along with the really “not there” launch lineup were huuuuuuuuuuge factors for the system not selling as much as was expected from the Nintendo DS successor (the best selling portable of all times). About 720,000 3DS units were sold from April to June 2011… worldwide. That is NOT great news for Nintendo investors (they’re sorta mad) and with the Vita from Sony picking up several extra stops on the hype train route AND being priced at a “boy will Sony lose money per unit”$249.99 launch price for the Wi-Fi only model … what can Nintendo do? How about bringing the price down from $250 into a more consumer friendly $169.99 and giving early consumers a GREAT “thank you” by offering them lots of free NES/GBA games for their 3DS instead of being a douche and saying “though luck” to early adopters?

But free games sounds like “too good to be true” as they will probably be non-sellers and the like from the early NES/GBA launch lineup, right? Noooope., the free TWENTY games will include the following: 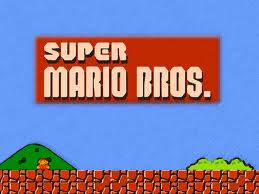 The 10 NES games include the following: 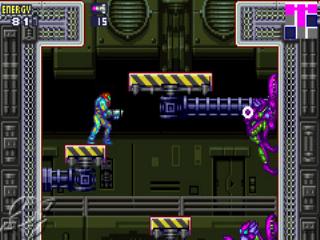 The 10 GBA games include these:

Price cut is effective on August 12 and the free NES games will be rolled out on early september and then the free GBA will follow. What is even MORE interesting is that only the NES games have been confirmer for a release on the 3DS VC on a later date as the GBA ones will remain exclusive to early adopters.

So, what’s your opinion on this? Will Sony do a pre-release price cut to be closer to Nintendo’s new retail number? Will3DS sales finally pick up? What of consumer trust towards the Wii U which releases in early 2012?

As for me, I’ll be able to get a 3DS this christmas after all!

Thanks to Tiny Cartridge for all the info!