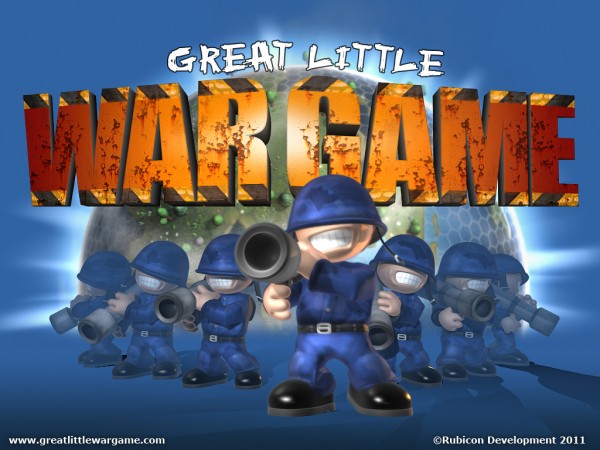 Garage developer Rubicon has praised Sony and their support on their assistance with their new title Great Little War Game for the IOS and Playstation Vita. Rubicon went on to say that the title is available on the IOS right now and is already completed for the Vita for when it goes on sale.

When asked how they received devkits so fast, Rubicon responded by saying that they showed Sony their new game, they felt it was a good match on the Vita and immediately shipped out four free devkits to Rubicon.

It is currently unknown whether this will be a packaged game or a downloadable one but it is great to see IOS/Android games so quickly made for the Vita and its even greater to see Sony supporting developers along the way. Should this relationship continue between Sony and developers, we should see PSN explode with games.

Update: Via Develop this game will be an ugraded version for the Vita