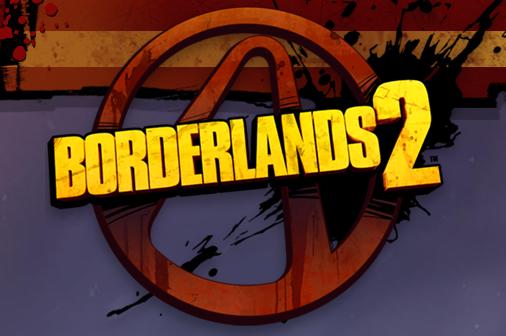 I must start this post by saying that it had been a while since I got really excited about playing a game as I’ve gotten playing Borderlands. It hasn’t been long since I’ve owned the game, I got it from the PSN store when the bundle came out on July 19th for only $20 ($15 if you have PS+, I think it’s still available so if you didn’t get it then go get it NOW).

Anyway, the game is great, challenging, nice to look at, creative, has nice RPG elements, LOTS of loot and an enormous amounts of replay value. I can tell you that I’ve been playing the game non-stop since I bought it, with the only exception being a brief GT5 multiplayer with Jay and Dean147. I’ve finished the game twice now (it gives you two distinct play-throughs with different difficult levels) and I’m not stopping anytime soon. I still need to get all the way to level 69 and I just can’t stop looking for better gear to annihilate those poor bastards. Ok, I guess you all got the general idea, Borderlands is above awesome.

I’ve been roaming the Official Borderlands Forums for days, searching for pieces of advice to get me going and help me beat the daring challenges of Pandora and just today I saw a post announcing the Borderlands 2 release, what great news!

It has been officially reveled by Game Informer and it will be the cover story for September so if any of you are interested just go and get it (right now, I’m so jealous of you).

The Official Borderlands 2 website is already up and running, it doesn’t give us a lot, however, it says the game will be released sometime on Take-Two’s 2013 fiscal year (starting April 2012) so there you have it. Gamers will also have the first chance to see Borderlands 2 at Gamescom and PAX Prime 2011 this month and I’m guessing we can all hope some more news comes our way.

So, how many studios does Sony own after purchasing Sucker Punch?