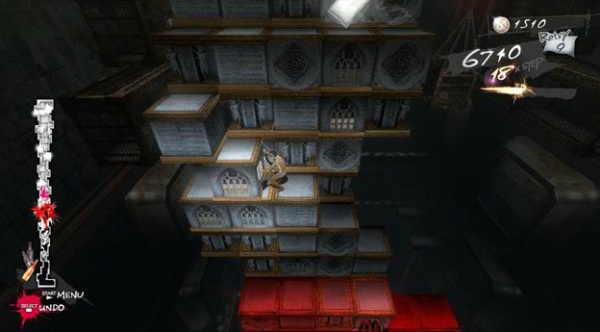 When I was a kid, I *loved* the classic stat-builder stat-battle single player RPG with a pulp fantasy or sci-fi back drop. Today, I feel that some RPGS cling too tightly to a dated view of what RPGs used to be. I’m more interested in games that deliver a fresher style of game play. Catherine is a prime example of this.

Catherine is one of those few games that has such a good story that it’s hard to put the controller down because you are so interested in what happens next. The central story arc involves some great romantic tension, and the side characters are tons of fun to explore. As great as the story is, I have two complaints.

The big complaint is the way the game portrays alcohol. The characters think they are cool and moody when they drink alcohol and think other people like hearing them talk with a cool swagger about their consumption of alcohol and neither are true. It comes off as an annoyingly forced posture and it doesn’t work. My second complaint is that the characters are written as early thirty somethings but they have a more adolescent maturity level.

But overall, the story is awesome.

On top of the gripping story, there is some really good interactive branching elements as well. Your choices influence many events of the story. It pulls you in to the world and makes you care about the choices your character makes.

Most of the game is the 3D block moving, climbing puzzle game. What makes this puzzle game special is: 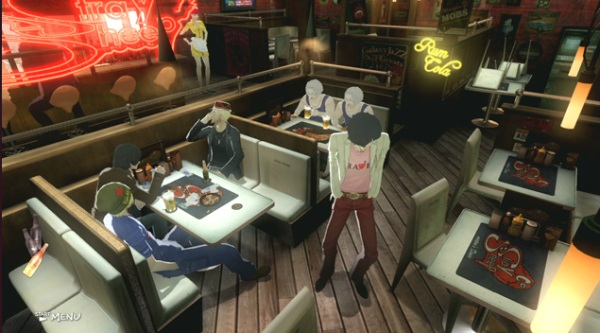 There is a great mini-game, an awesome soundtrack, and an online group voting element. It’s definitely a packed and well rounded experience.

This is one of the best RPG-hybrid games and big budget puzzle games we’ve seen this decade.

This review is based on a retail copy of the PS3 version of Catherine provided by Atlus.