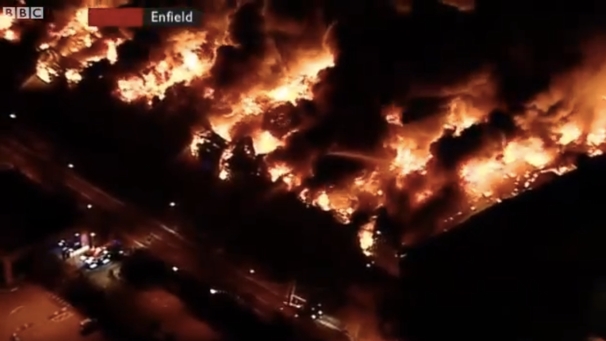 Shares in Sony were down 2.0 percent at 1,724 yen in late afternoon trade in Tokyo on Tuesday, faring slightly better than the Nikkei average, which was down 2.3 percent.
Share on Facebook Tweet This Share on Google Plus Pin This Email This