Here is a full 8 minutes showcasing the second mission in the game, “Freefalling.” Enjoy!

Warning: Foul language and lots of violence ahead!

International celebrities, media magnates, and notorious crime lords… the Third Street Saints are an empire, and it didn’t take the Syndicate long to notice. After the Saints rob a Syndicate-owned bank, the Syndicate springs its trap, capturing you and chief lieutenants Johnny Gat and Shaundi. On board a Syndicate jet, its leader makes you an offer, an offer you can’t help but refuse. In Freefalling, the second mission in Saints Row: The Third, fight your way through the jet, skydive over Steelport in an aerial battle royale, shoot out the cockpit of an attacking jet, steal a parachute, and finally catch Shaundi before she drops into Steelport, literally. 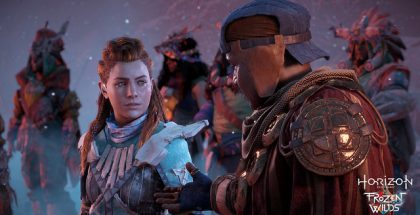