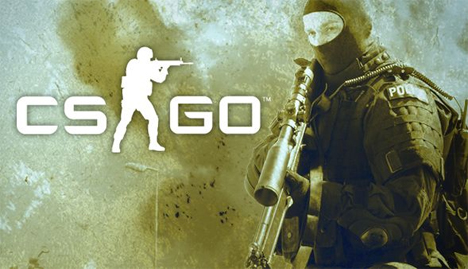 Counter Strike, that shooter you played online on PC back in 1999 and one of the titles with the biggest sales of the past decade is getting a remake! Valve is developing an updated title of this famous shooter for PSN, LIVE and PC to be released sometime in 2012. According to Valve, Global Offensive will feature new maps, character, weapons, global leaderboards and gameplay modes.

Doug Lombardi, VP of marketing at valve, talked about the development of this new/updated online shooter:

“For the past 12 years, Counter Strike continued to be one of the most-played games in the world, headline competitive gaming tournaments and selling over 25 million units worldwide across the franchise. CS: GO promises to expand on CS’ award-winning gameplay and deliver it to gamers on the PC as well as the next gen consoles and the Mac.”

The game will be playable at PAX Prime this month and at Eurogamer Expo 2011!

Child of Eden Trailer for PS3!

DeathSpank 3: The Baconing is Going to be Great!