Set for November 2011, Ultimate Marvel vs Capcom 3 is bringing a ridiculous amount of fighters to the table. Initially supposed to be in the form of DLC, Capcom has decided to release this as a retail release. Here is the latest set videos released today to build the hype train.

The ULTIMATE heroes from the Marvel and Capcom universes collide again in Ultimate Marvel vs. Capcom 3. Every epic character from the original blockbuster returns to the fray alongside 12 new fighters, 8 over-the-top new stages, enhanced gameplay, and more surprises to be announced.

THE ULTIMATE ROSTER: Twelve new legends from Marvel and Capcom join the fray, bringing the total roster of characters up to 50.
MORE LEGENDS: Includes the first fighting game appearance of some of the most iconic and celebrated characters from the Marvel and Capcom universes, including Strider and Firebrand from the Capcom side and Ghost Rider and Hawkeye from the Marvel universe.
NEWLY BALANCED: Ultimate Marvel vs. Capcom 3 offers re-balanced gameplay that will provide accessible depth for both newcomers and pros alike.
ENHANCED MODES: After many fan requests, Spectator Mode is now available as part of an overall improved online experience along with other new modes and enhancements. 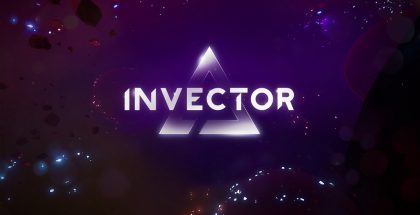