inFamous 2 : Festival of Blood Announced (Update: Trailer and It Will be Standalone) 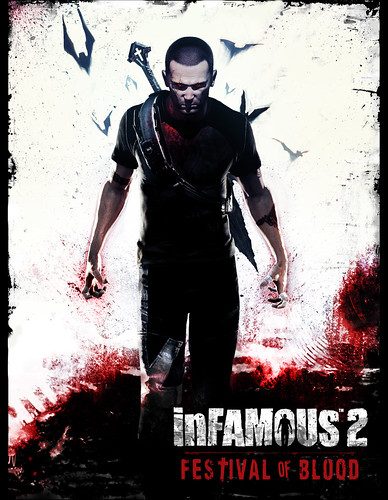 During the Sony Press conference at GamesCom this morning, Sucker Punch revealed that inFamous 2: Festival of Blood would be coming this October to the PSN. Sony is calling it a “brand new game”, but didn’t mention if it will be standalone game or require Infamous 2 to play. (UPDATE: Sony has confirmed that this will be a standalone game, meaning neither inFamous nor inFamous 2 will be needed to play.)

Festival of Blood involves a vampire invasion of New Marais. Cole MacGrath has been bitten and infected, and only has till sunrise to find and kill the head vampire.

Sony says there will be “hours” of new gameplay as well as new environments and enemies to encounter. 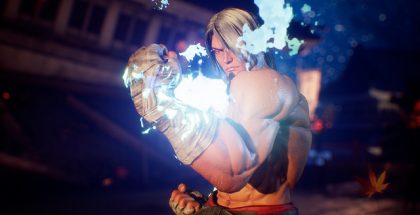