Want to know something actually GOOD about the Gamescom Sony Conference? Effective immediately, the PS3 will have a price cut to better position it in the market and offer great value to compete with the Wii (as if!) and the 360. The 160 GB model will retail for only $249 while the 320 GB one will retail for only $299. As an added bonus, you could go for a special, limited edition inFAMOUS 2 bundle from some retailers that gives you a 320 GB PS3 system, a copy of inFAMOUS 2 and a free 30 day membership to PS+ (which SHOULD be included in ALL PS3 system configurations but that’s just my two cents) 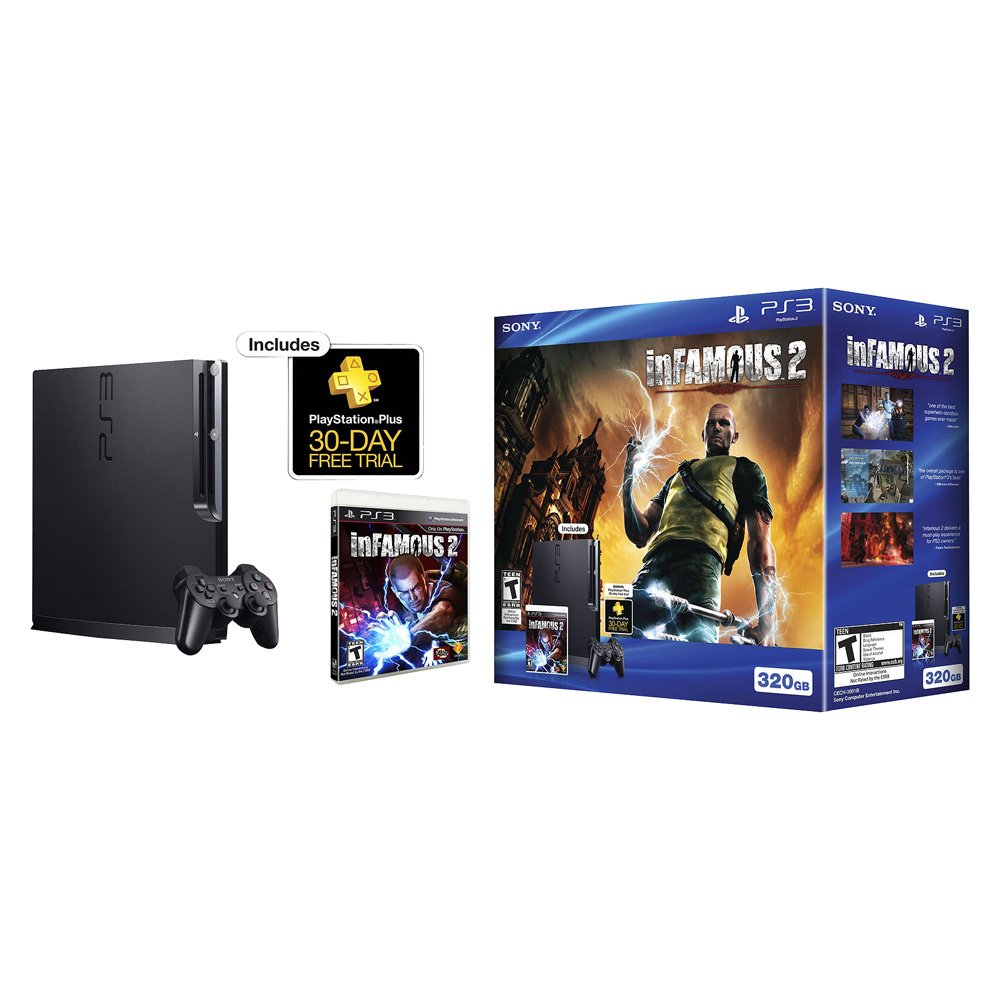 Jack Tretton, President & CEO, had this to say:

The new price will make the PS3 more accessible than ever before, so thereâ€™s never been a better time to join PlayStation Nation. We know that while future-proof technology is important to you, content is still king â€” thatâ€™s why we continue to focus on bringing you exclusive â€œmust haveâ€ titles that are unmatched by anything else on the market. With games like Resistance 3, Ratchet & Clank: All 4 One and one of my personal favorites, Uncharted 3, all on the horizon, thereâ€™s a lot of great entertainment in store for you.

Of course, PS3 owners also have free access to PlayStation Network and its lineup of marquee content services for watching hi-def movies, TV and sporting events. Netflix. Hulu Plus. Vudu. MLB.TV. NHL Gamecenter. We have them all for youâ€¦and it just keeps getting better.

We take our commitment to the millions of PlayStation fans out there very seriously. We donâ€™t just want you to be part of the PlayStation Nation, we want you to be proud to be a PS3 owner. We have many exciting things planned for you in the months ahead, but suffice it to say we are hard at work to bring you more of what you want and more of what you expect. Stay tuned, thereâ€™s more to comeâ€¦

Does this make you want to get a second system, get one as a gift for someone you know or will finally make YOU buy your first PS3 system (you know who you are)?

inFamous 2 : Festival of Blood Announced (Update: Trailer and It Will be Standalone)