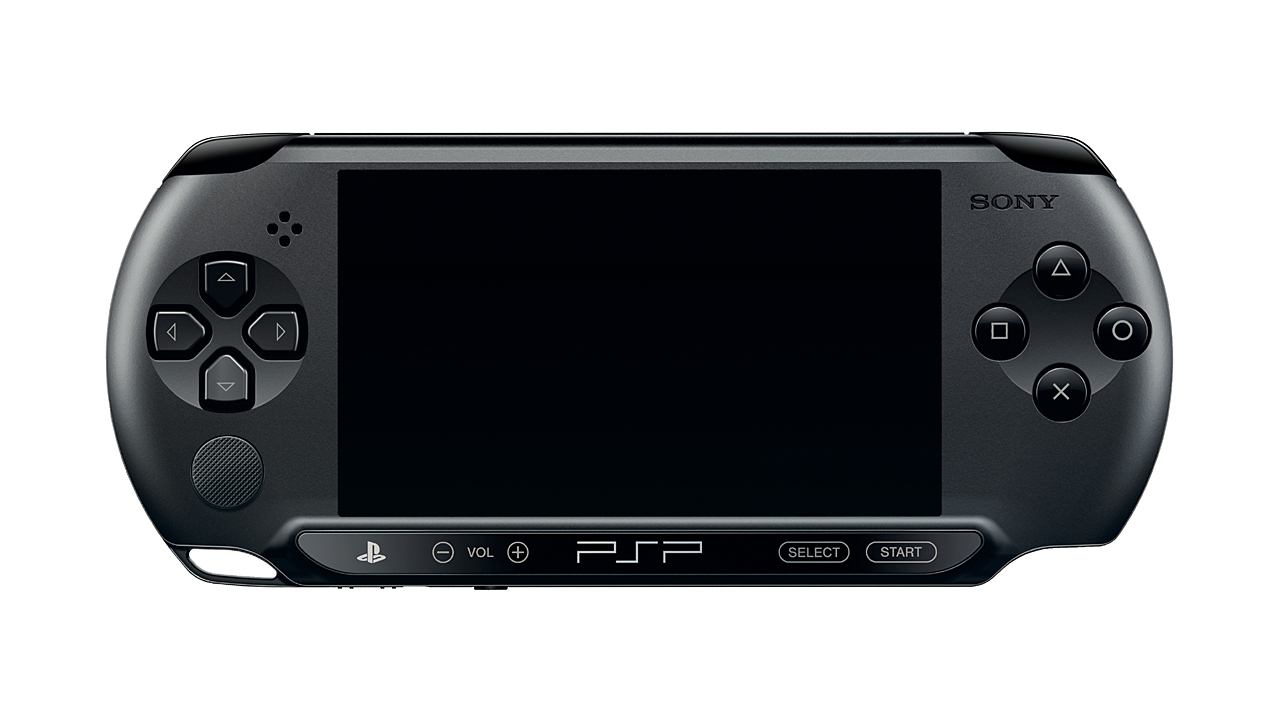 During Gamescom 2011, Sony announced a new regular PSP exclusivly for the European consumers. The PSP E-1000 with a fingerprint free surface (matte!) will do what every other PSP does, but it just won’t have build in Wi-Fi. You will still have access to the full catalog of PSP games on UMD or the PlayStation Store via Media Go. The re-designed PSP E-1000 is lighter, moved a few hardware features around and no longer has below screen buttons, instead there is a single touch strip on the bottom.

This new model will price at â‚¬99.99 and will be accompanied by a new range of PSP titles that will retail at â‚¬9.99 each.