Ubisoft MD, Garth Edmonson, confirmed to audience in Gamescom that the full disc-released game will be available for download via the PlayStation Network, presumably in line with the retail versionâ€™s September 2nd EU launch.

Driver is released on the PlayStation Network in a few weeks, for example. Thatâ€™s the full Blu-Ray/DVD experience you can download. I think physical media will remain very important, but I think things are going to shift. How long that will take Iâ€™m not too sure. I donâ€™t agree that the size of data will be the limiting factor, though, you can store this data on your hard drives.

Edmonson made no mention of a possible Xbox Live release. 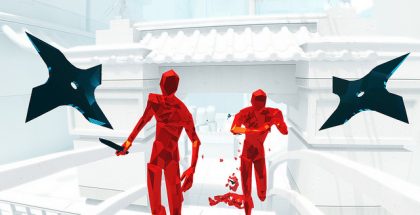 Welcome Back Program So Successful Even More People Are Downloading Games... July 12, 2011 | Eddie