From the mind of Portal’s designer Kim Swift and her team at Airtight Games, we give you Quantum Conundrum. A quirky sense of humor downloadable puzzler set in a multi-dimensional world. Sounds familiar? There is more!

In Quantum Conundrum, You will be playing as a young kid visiting his weird millionaire inventor uncle. After your uncle disappears working on one of his experiments, you will have to find him through solving a variety of clever puzzles.

Clearly Influenced by Portal, this first-person puzzle/platformer will have you carrying the Interdimensional Shift Device, IDS, which will allow you to jump between different dimensions. Check out this PAX Prime gameplay video with Kim, explaining the basic mechanics of the game …

Quantum Conundrum is planned for release early next year on PlayStation Network, Xbox LIVE and Steam. 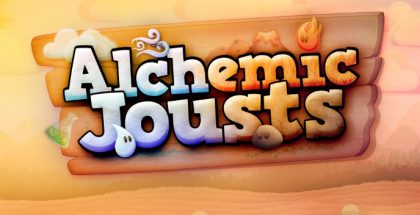