Here is the First official multiplayer footage from Activision …

Straight from LA’s COD XP, where our very own Oly will be soon, comes the debut trailer for Call of Duty: Modern Warfare 3 multiplayer. It was aired for crowds this morning and has since made its way to world wide web. Notice some of modes featured in the trailer: Capture the Flag, Team Deathmatch and Ground War. 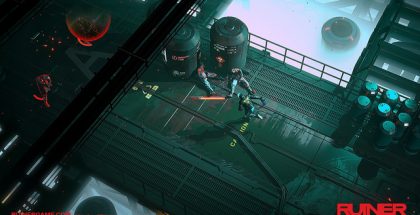