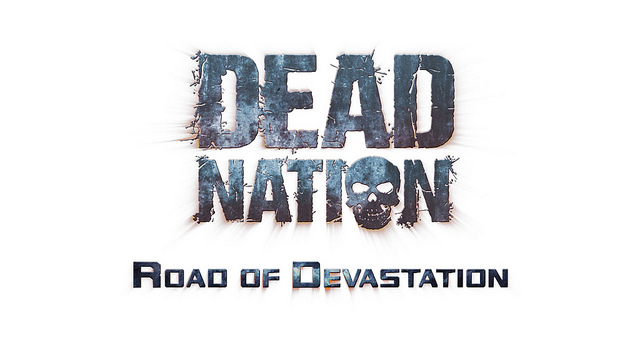 If you thought Dead Nation was over, Housemarque has a surprise for you. Today the studio announced new downloadable content is coming to the zombie shooter in the form of an extended story. Here’s what Housemarque’s Petteri Putkonen shared today on the US PlayStation Blog:

Continuing from the events where the original game left off (or, is it actually the other way aroundâ€¦), Road of Devastation will put your skills to the ultimate test. Youâ€™ll find yourself waking up in a laboratory with only one way out. Outside the door youâ€™re presented with a choice â€“ a crossroads leading to three different paths, each with their own unique environments, challenges and enemies waiting for you. If you manage to overcome the challenges, just when you think itâ€™s over, youâ€™ll make a startling revelationâ€¦

New enemies and weapons will also be added for this expansion. Since it’s 2010 release Dead Nation’s worldwide recruit count has topped 3.8 million with over 11,700,000,000 zombies exterminated. Helped in part by Dead Nation being offered free for a limited time during Sony’s Welcome Back Campaign. More details regarding Road Of Devastation are set to surface soon.