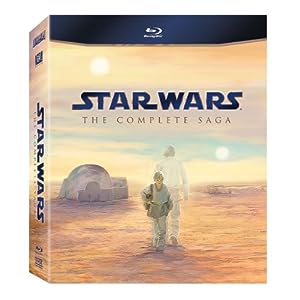 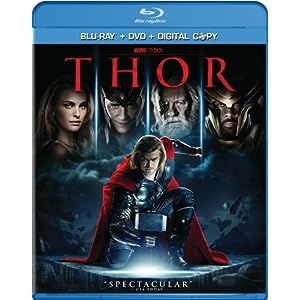 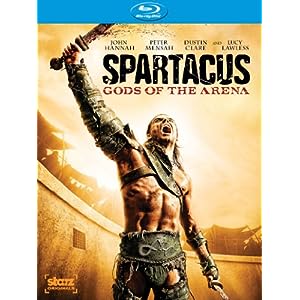 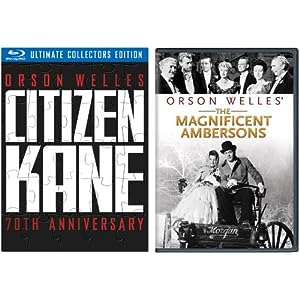 Grand day has come for Star Wars fans, the complete saga is now available on blu-ray. You can get the whole box set, prequels, or the originals. You going to be picking this up? I never saw Thor but heard from several people it was good. So I’ll have to rent that along with X-Men: First Class sometime. Anything for you this week?