Bethesda released a new RAGE gameplay video â€“ â€˜Wasteland Legends: Water Serviceâ€™. Get the first look at RAGE’s co-op mode as the Shrouded clan come to Wellspring to destroy the townâ€™s water supply and two warriors join forces to fight off the invasion. It’s up to a duo of heroes to disarm bombs, take out bandits and save the town once again.

I somehow had overlooked that there would be co-op in Rage, but this adds to my excitement for the game.
Rage is scheduled for an October 4th release. 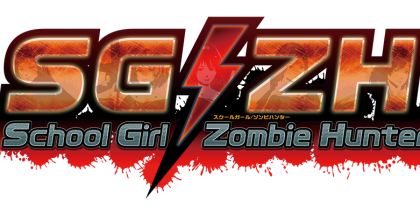