[Update] DICE released a full official trailer of Operation Guillotine, I posted the video below.

Straight from TGS 2011, Leaked gameplay camera footage of Battlefield 3 Campaign had made it to the internet. The gameplay shown is related to the earlier Operation Guillotine trailer by DICE, who promised a second follow up trailer this Friday. Videos after the jump!

Microsoft Taking Over Sony from the Inside? 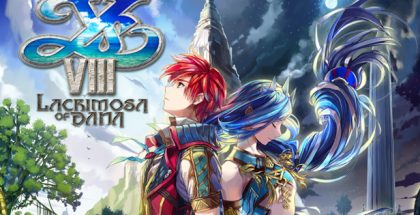