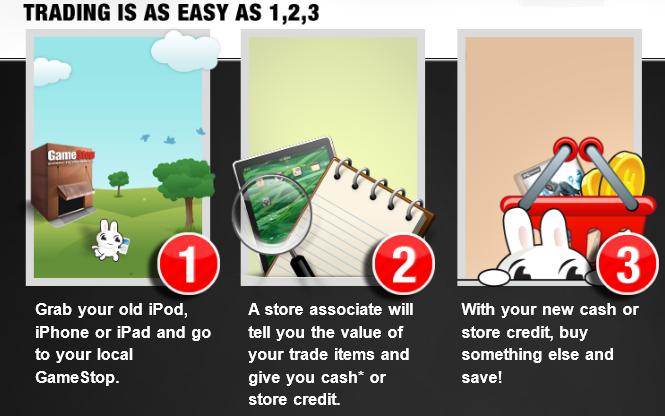 Game stop has chosen Android to power its gaming tablet.

“There’s not a lot of tablet/android based games for the consumer that are designed to use an external controller,” Bartel said. “But our thought is that the tablet is a great immersive gaming device so it’s hard for us to envision how that tablet will really function as such without some sort of controller. We’ve created a controller that we’re testing to really allow for immersive gameplay. It’s hard to imagine how to stream a game – let’s say Modern Warfare 3 – onto a tablet and then play it with your finger.”

First games to be released are your typical Angry birds and other small touch games. Now word on when though. So if you have an iPhone or the now outdated Apple iPad, you have a place to trade them in.