Microsoft Taking Over Sony from the Inside?

Say it isn’t so. Sony’s new PlayStation Suite is 100% Microsoft based. I had really held Sony to a higher standard than this. I thought Sony was about championing end product innovation rather than ramrodding choice-free Microsoft technologies onto developers and championing a militant Microsoft only technology stack.

There are better programming languages: Scala would be my pick, but I’d also prefer Java (unfortunately, this isn’t legally viable due to lawsuit happy Oracle), and to a lesser extent Python, C++, Go, or Clojure. There are also better IDEs: IntelliJ is much better than Visual Studio, and yes, I’ve used both extensively. 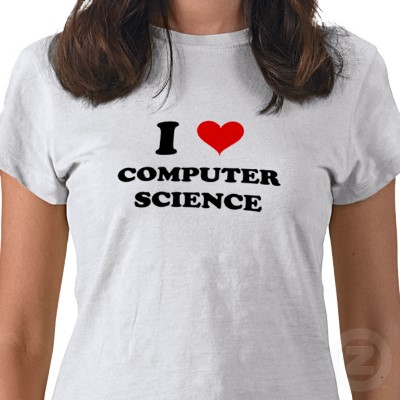 As a long time PlayStation fan, this is heartbreaking, but ultimately, I’m more interested in innovation, including developer innovation, than supporting the PlayStation Suite and it’s Microsoft technology agenda.

Microsoft basically has gutted Nokia and Yahoo and taken them over from the inside. At some level, I’m disappointed to see signs of this with Sony.