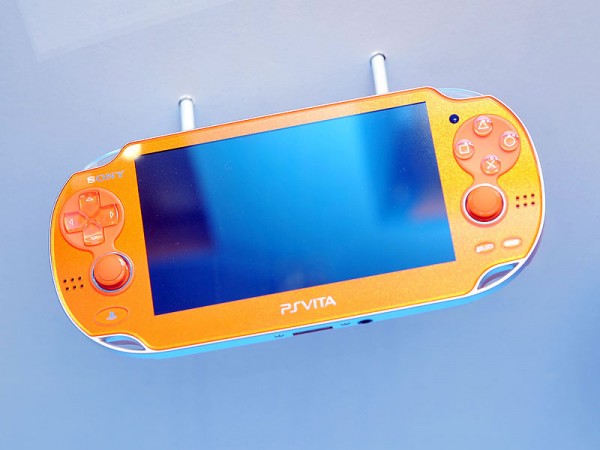 If you watched the Sony press conference at TGS, you would have gotten some small tidbits of information about this new beastly handheld, however, before and after Sony’s conference, we got a landslide of news.

As you can see in the picture posted above, new colors have been announced but that’s just the tip of the iceberg. There were a grand total of 74 games announced for the Vita at TGS, bringing the grand total of known games in development to about 150 games. Many of these games will never see the light of day in the west, but worry not, as the PlayStation Vita has been confirmed as region free and ALL games will be downloadable. Not just that, but a Sony rep also confirmed that you can have multiple accounts as well.

Below are some of the new features mentioned.

Now I won’t spend a lot of time naming off the 74 new games that have been announced, but here are a couple of the bigger titles. 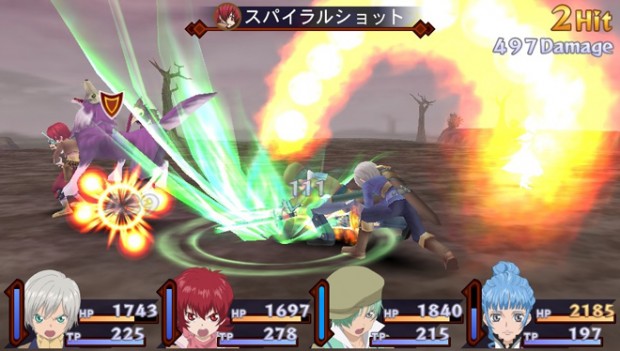 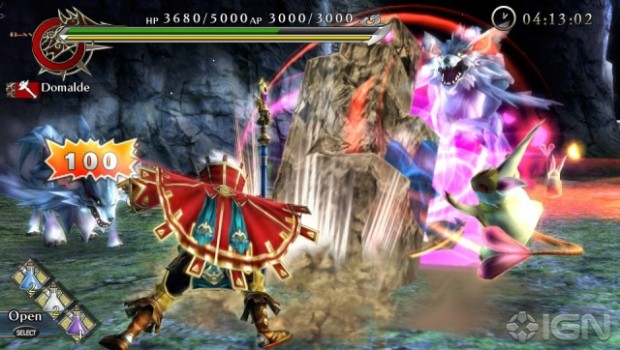 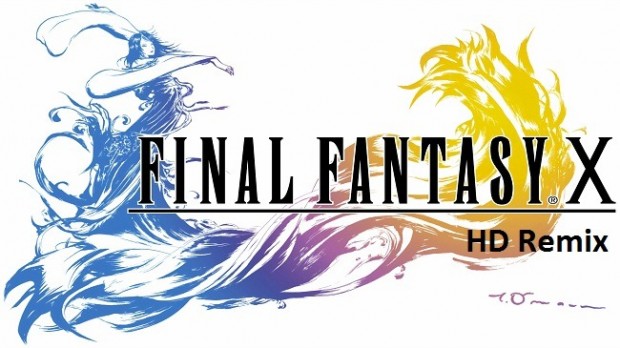