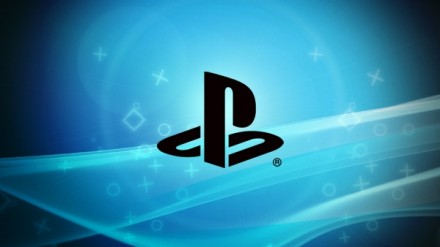 According to Eric Lempel, vice president of the newly formed Sony Network Entertainment, a new minor software update for the PS3 should be released soon.

With this minor update, system stability during use of PS3 format software and network services has been improved.

The new software update (v3.72) is confirmed out earlier this morning and Just in case you haven’t logged to your PSN account recently, you’ll also be promoted to update your PSN Terms of Service.

Welcome Back Program So Successful Even More People Are Downloading Games... July 12, 2011 | Eddie