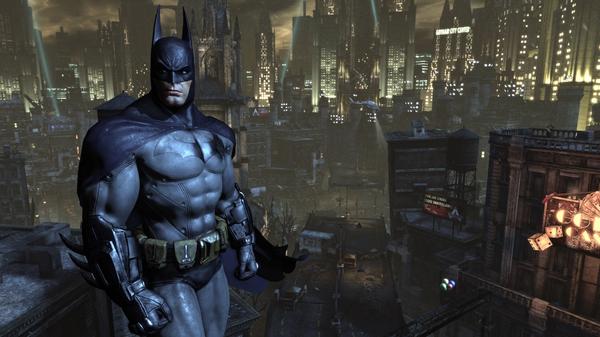 Official PlayStation Magazine Australia has published the first review for the upcoming Batman: Arkham City, giving it a stunning 10-10. Those who enjoyed the first title have a lot to look forward to it seems. Some of the quotes read as follows:

“Controls: Complex and initially overwhelming, but also logical and responsive. It’ll take a while to get used to them, but once you do, it feels perfectly natural flinging Batman around.”

“VERDICT: We can’t imagine how a superhero game could be better than this. Absolutely sublime.”

I personally don’t count on reviews too often, but this is hard to ignore.