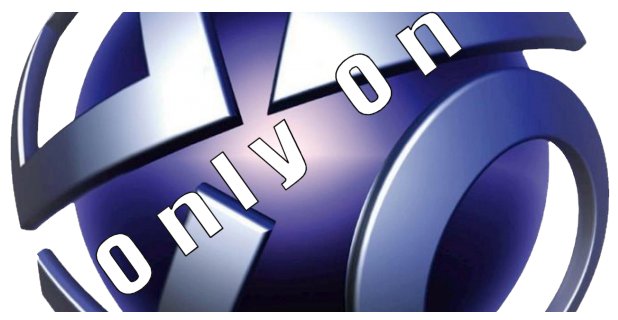 Have a new PS3 that doesn’t have backwards compatibility? Then this announcement by Sony Computer Entertainment should make you happy.

Sony has revealed a new campaign called “Only on PSN” in which some of the classic PS2 titles will be re-released exclusively over the PlayStation Store during the month of October.

Starting October 4th the first wave of PS2 titles to be launched under the program will include God Hand, GrimGrimoire, Maximo: Ghosts to Glory, Odin Sphere and Ring of Red, with more titles to release every week.Each of these titles will be priced at $9.99. PlayStation Plus members will receive 20% off all purchases in Only On PSN, while users who spends $60 on any PSN content this month will receive $10 credit in November.

As of now “Only on PlayStation Network” is only for North America, however Sony plans to introduce “numerous exciting offers” for PSN users throughout Europe in the “lead-up to Christmas”.