The best-selling indie hit The Impossible Game comes to PlayStationÂ®3 system and PSPÂ® (PlayStationÂ®Portable) system! Jump your way through the levels, where any mistake sends you back to the beginning – with an awesome soundtrack you’ll quickly become addicted!

Simple controls – time your jumps to perfection with just one button to guide your orange square through the levels.

As well as the original levels and level packs, this version of The Impossible Game also contains a new level exclusive to PlayStationÂ® platforms, making it the definitive version and a must-buy for fans of the series.

The Impossible Game… what an excellent name for the game. Really nails down the feeling and it DOES come pretty close to being impossible. But it’s a lot of fun!

Everything starts slowly and since you only need to hit one button to jump you figure… how hard can this be? Well, the first level? Took me 78 attempts to complete. I actually made it until attempt 33 before caving in and using “Practice Mode” so I could finish it. In this mode you press R or Triangle to set down a flag which acts as a continue point for when you die (yes, that is a when and not an “if you”. You’ll die. A LOT) and should you feel adventurous you can delete your flag by pressing the L button but if you die you’ll go baaaaaack to the start of the level. Finishing while in practice mode does unlock the next level (thank you!) BUT you miss out on the special medals awarded for completing a level in one go. At least we get a shiny “Completed in Practice Mode” medal for our puny performance. 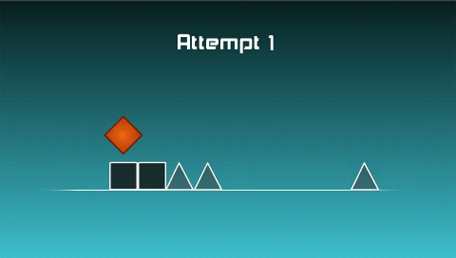 Music plays a huuuge part in being able to get to the end since music and level synchronize as one. When the beat drops so does the level layout (metaphorically speaking). Playing with headphones is a must since it allows you to focus on the visuals while at the same time allowing the music to enter your brain and never leave again.

I unlocked my first medal (make 999 jumps) at around attempt 60 on Level 1 which gave me enough of a confidence boost to complete the level before shoving my PSP across the room. Ok, I TOTALLY tried to do it but since I was wearing headphones it didn’t go very far and fell right in front of me without any harm to either said portable or my physical form. Stats help you keep track of the total number of jumps made, total number of attempts and exact progress made on each stage (with separate tracking for Normal and Practice Mode) so you always know how far along you’ve come thanks to the blood, sweat and tears left in the battlefield.

You do get better with practice as I was able to do the next level in 63 attempts (with flags) as it was a “variation” on Level 1 (called Original which might mean is the first level ever created for the game) and the one right after it in 57 attempts. Then again, levels get harder by a factor of “x8” once you get into the next level and my total number for attempts before finishing the level was a very respectable… 206. A new element was included in this level that threw me off for a bit: the level flips upside down! Everything else is still the same and the controls don’t change but having the cube “jump down” messes around with your perception for a bit. How do you solve this? Well, you just flip the PSP itself upside down (sorry PS3 only users!) if any section is giving you trouble and then just pause and return it to it’s original position until such a drastic action has to be taken again. Level 3 took me 420 attempts and you can imagine how big the number was for level 4. 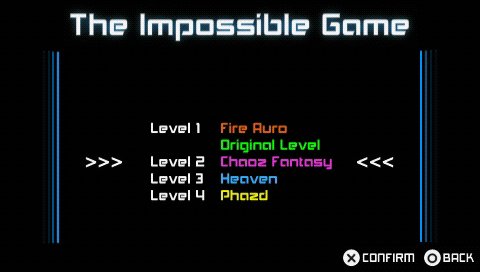 Suddenly, blocks, spikes and everything nice start to pop up out of nowhere which reduces your time to react to said obstacles from 1.5 seconds to 0.75 (or by half, whatever is easier for you to wrap your head around) and THEN is when the game gets even more fun!

The Impossible Game. For those times when Demon’s Souls or Dark Souls are not a masochistic enough (but fun) experience. 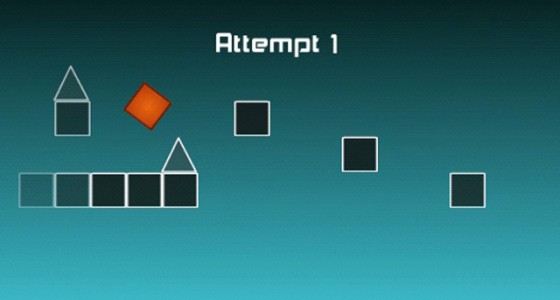 Published and Developed by GripGames

– Game was completed before writing this review.
– Total amount of time played: 3 hours.
– This review is based on a retail copy of the PSP version of The Impossible Game provided by Grip Games. 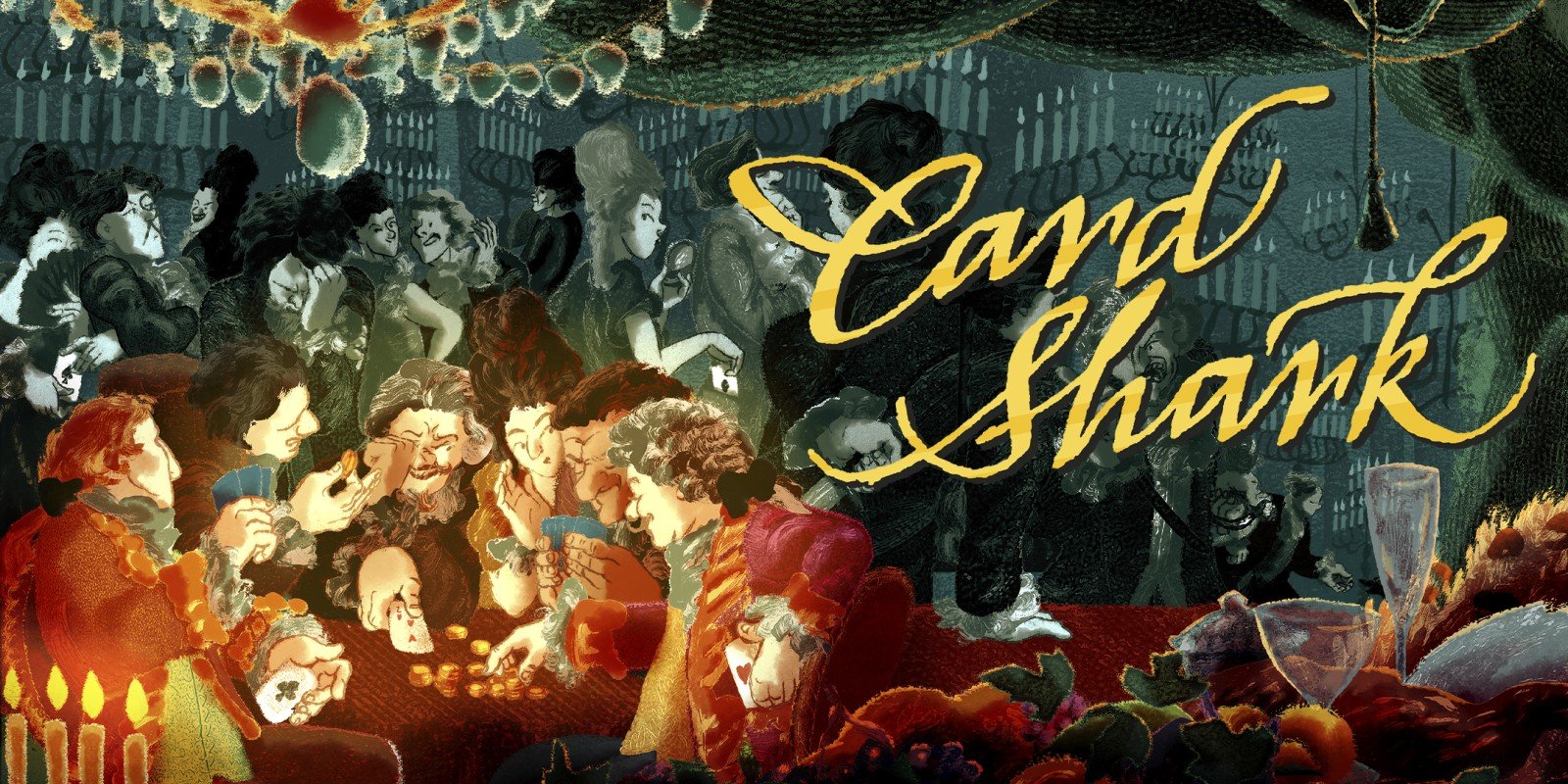