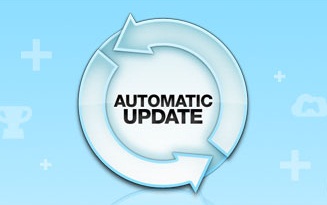 After launching update 3.70, which added only a few functionality features including the ability to share recommendations for PlayStation store items, PlayStation announced via Twitter yet another non-mandatory update which will improve your console’s stability in certain areas.

A new, non-mandatory PS3 firmware update, v3.73, is now available. Stability during use of certain PS3 format software has been improved.