Final Fantasy fans, rejoice! A new entry in the series is just around the corner (a corner guarded by old father time so baby new year doesn’t show up early for the party) and Square Enix has finally realized that while a regular retail release of Final Fantasy XIII was something we tolerated last time… this time we DEMAND a Collector’s Edition for the direct sequel. Turns out our demands have been taken into consideration and we now can look forward to an awesome Collector’s Edition for FF XIII-2. 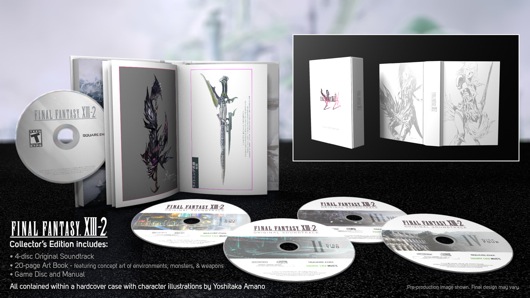 The Box and 4 CD Soundtrack are definitely worth the extra $20 (but I would like it if the artbook was at least 40 pages long instead of 20). Now, when you pre-order you can get different extras to go along with this (as is becoming the norm) and so far the best option is Best Buy since you get a free copy of the FF XIII HC Novel that helps bridge the story between FFXIII and FFXIII-2. 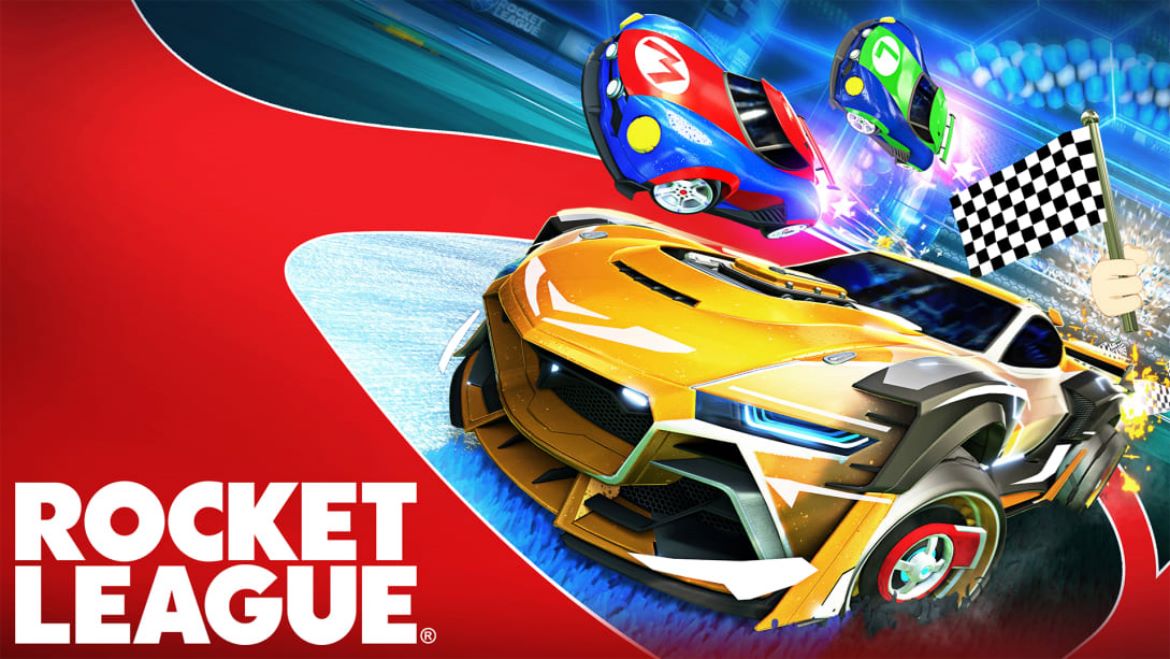