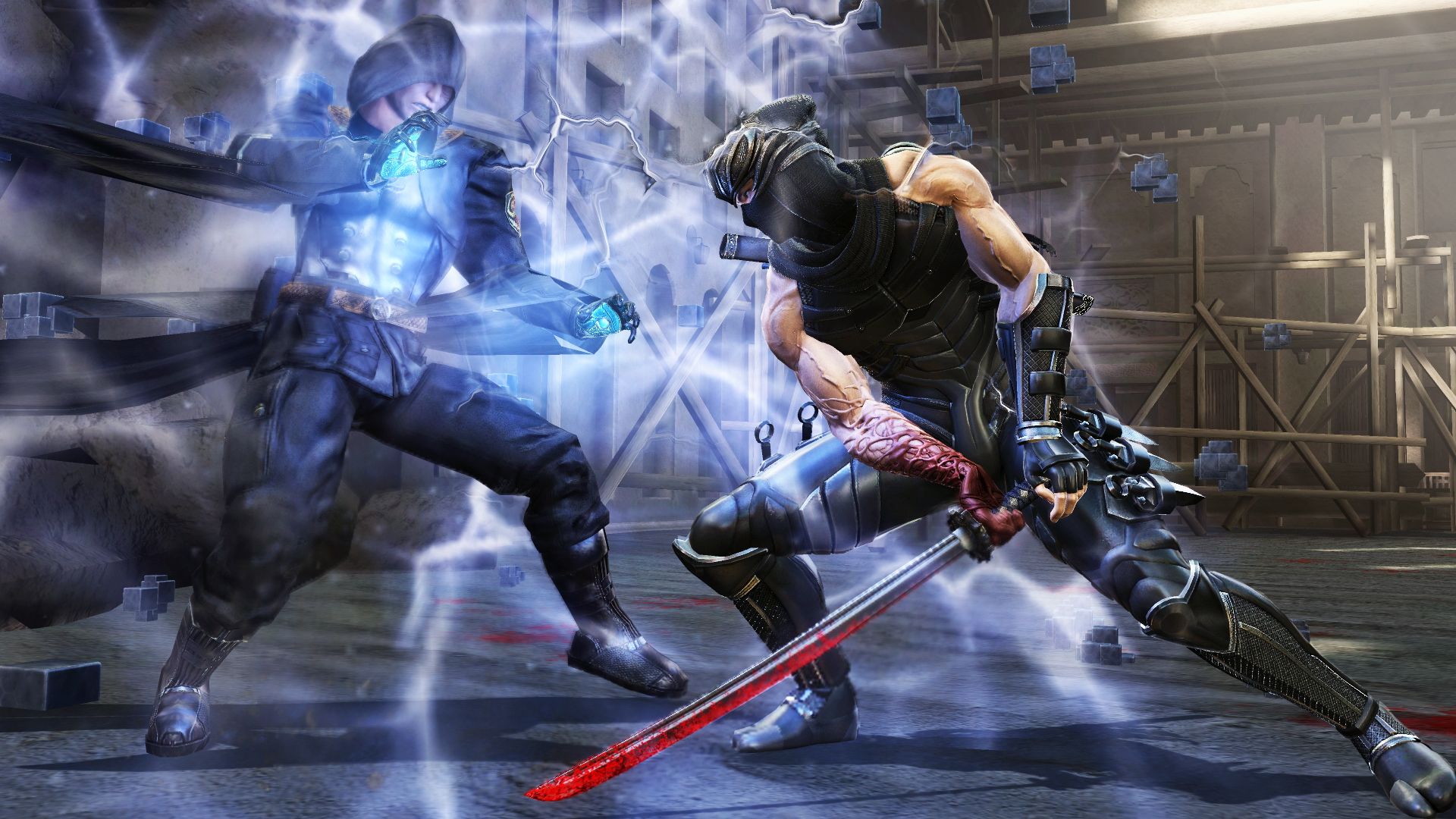 Team NINJA Studio has released some new screens from the upcoming NINJA GAIDEN 3, and they look great. I’m really looking forward to see more of Dubai, the most modern city in the world.

Ryu Hayabusa remains the ultimate ninja but in this upcoming installment, players will feel immersed in a new experience as the man, the human being, behind the mask. Bringing new depth and dimension to this mysterious character, in a new direction for this NINJA GAIDEN installment, Team NINJA delivers fans a more personal connection to Ryu Hayabusa.

Each one of his enemies is not just an anonymous enemy, but a living soul who writhes in pain as Hayabusa tears them apart. In the past, Hayabusa did not hesitate to kill in order to complete his mission. In NINJA GAIDEN 3, players have the option to spare the lives of some enemies when they beg for mercy. Hayabusa is not just a killing machine but instead, a living breathing human soul underneath the mask â€“ who must think not only with his swords, but also with his heart and mind. However, Hayabusa must also make the difficult decision – to kill; this is what it means to be a true dark hero.

In these screens, Hayabusa is transported to the expansive modern city of Dubai. Challenged with all new enemies such as the Alchemist Forces, faced with traps and new threats, Hayabusa must adapt quickly. As his cursed arm inflicts unbearable pain and suffering the more he kills, he must continue to fight for his life and complete his mission.

NINJA GAIDEN 3 will be available for the PlayStation 3 in early 2012. 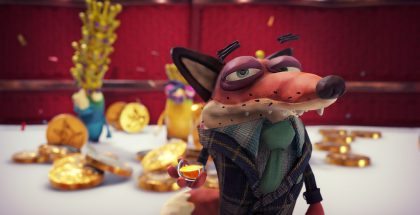