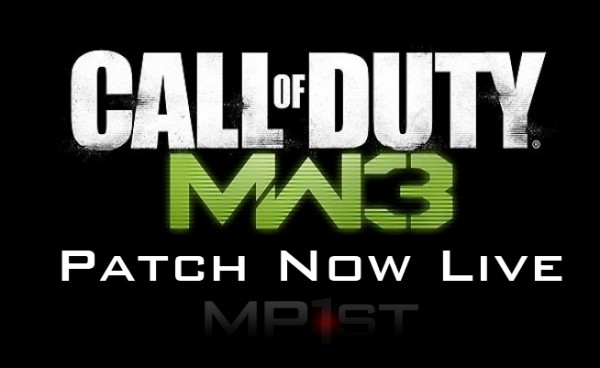 This is a small 4mb fix that takes care of all the amazing people who add buttons next to their names. I always laughed when I saw it but it can be bothersome. I may go on a rant a bit here for a moment but how many Call of Duty titles do we have now? How many times are they going to release them with the same set of problems?

Regardless we have had a ton of patch’s and there has been many improvements to what remains to be the most brainless fun out there. Here is a full list of what has been changed and what is in the works.

I personally like how overpowered the dual FMG’s are 🙂 If you missed it there is a MW3 and Battlefield 3 gun chart posted in our forums here.