Blu-ray Releases For The Week Of Dec. 19th 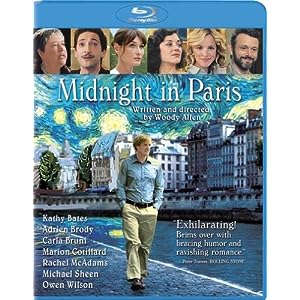 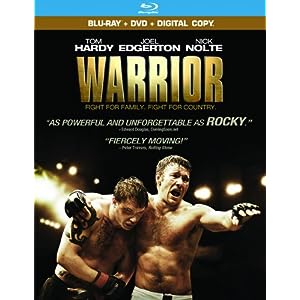 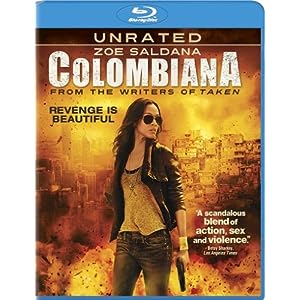 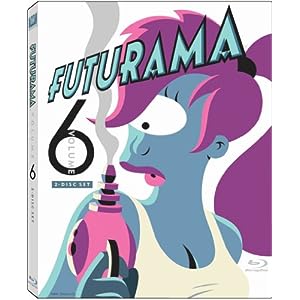 I actually went to the dollar movies with my wife to see Midnight in Paris over the weekend. It was a good movie, but not one that I would own personally. Futurama has returned to television again with Season 6. I liked the original series, but have yet to watch the new season. Is it any good? So, anything interest you this week?