Cast of ‘The Tester: Season 3’ Revealed 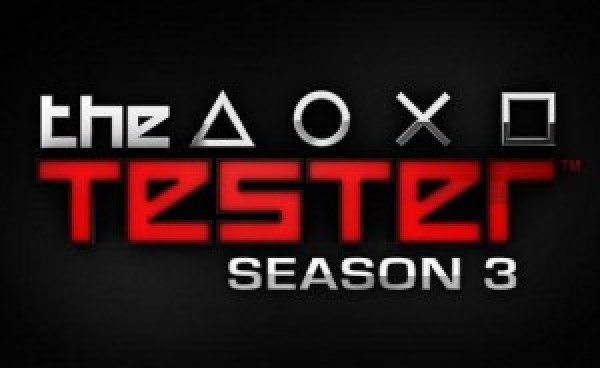 PlayStation has revealed the cast for the third season of The Tester, and for the first time in the shows history, the cast is completely gender-balanced. That’s right, 6 girls and 6 guys will duke it out for the chance to win a job as a Production Associate at Sony’s Santa Monica Studio. The winner will also walk away with $5000, a PS3 system (it’s kind of sad to say that some of the people may not have one already, as can be seen on season 2), a 3D TV, and a 2012 Ford Focus.

Both judges from last season, Adrianne Curry and Brent Gocke, will be returning, which means that it’s safe to say that there will be a new guest judge each week. The beautiful Meredith Molinari also returns as the host. The new season starts February 7th on the PSN, and I don’t know about everyone else, but I am definitely more excited for this season than the previous one. I’m really looking forward to seeing how the increase in girls changes the game, and how awkward conversations in the house will be. I’m also looking forward to seeing BurnNibelheim every week, although she will never replace war princess in my heart.