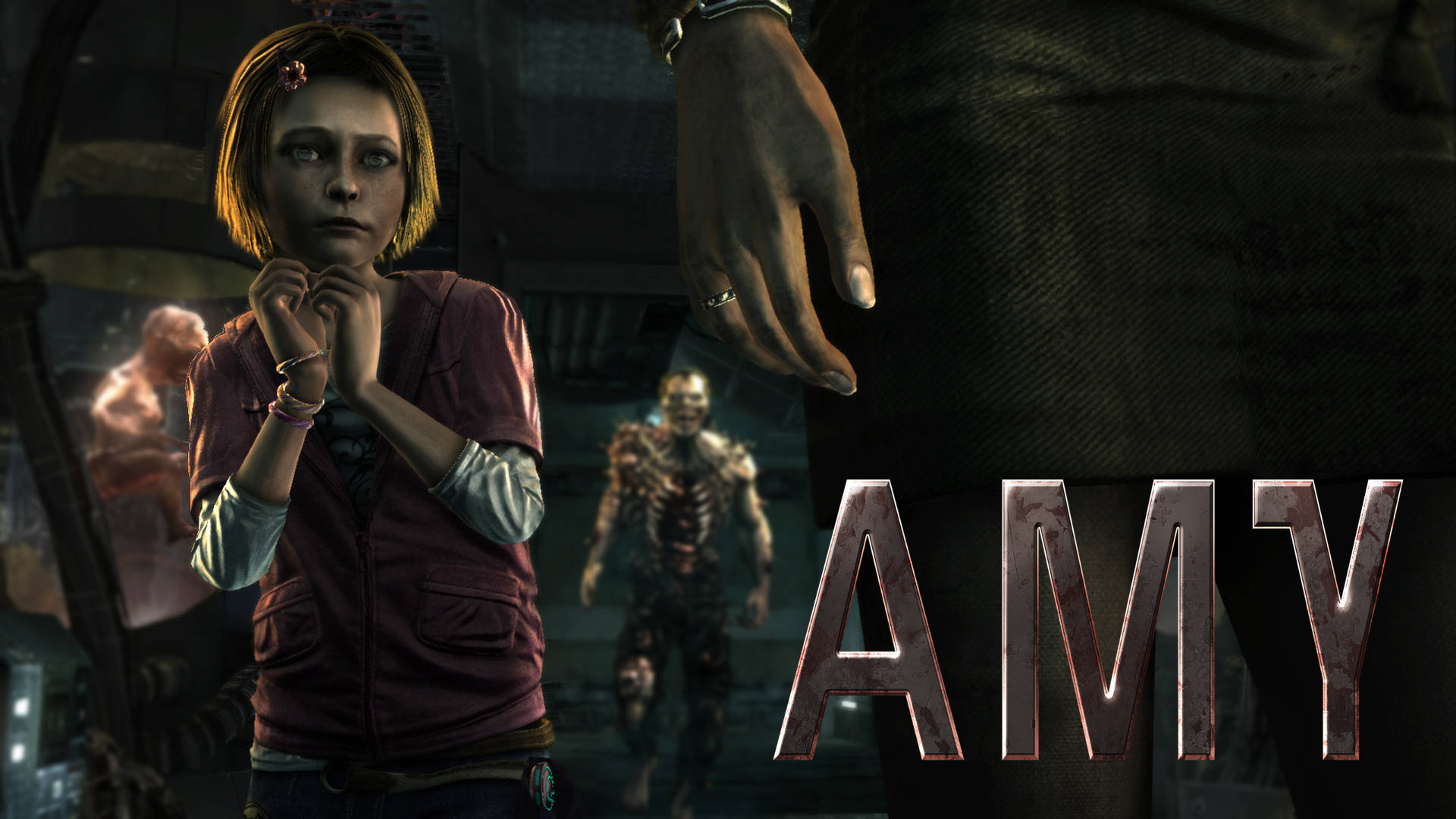 Amy is probably my most anticipated PSN game of all time. I got a chance to look at is closely at E3 last year, and wrote this preview. Unfortunately, we now have to wait another week to play it, however it is only going to cost $9.99 now. From what I’ve seen, the game is easily worth a full retail release, and $9.99 is going to be a steal!

Hit the jump for the official press release, a press release explaining the issue, and three awesome looking screens.

Lexis NumÃ©rique and VectorCell today announced that they will drop the PSN price of AMY in the US to $9.99, which will therefore push the release date back to January 17, 2012. The delay in release is because changing a price in the PlayStationâ„¢ Store system takes some time because of technical reasons linked to the servers. This price drop will not effect the release of AMY in the other territories, or on other platforms, as the release date for the XBLA version is still slated for January 11, 2012, for 800 MS points in the US.

Following initial confusion over the price difference between both versions in the US, Lexis NumÃ©rique and VectorCell decided to organize a poll that ended today at 12:00pm PST, to let the community decide what was the best solution between an immediate release with the current pricing scheme and a postponed release with a reduced price. 70% of the community advocated for a price drop while 30% agreed with the current price. Honoring their commitment to the players, Lexis NumÃ©rique and VectorCell asked Sony to drop the price of the PSN version in the US to $9.99.

EDIT: Here is the Press Release from a few days ago that explains the original issue:

Yesterday, VectorCell and Lexis NumÃ©rique announced the upcoming release of AMY along with the price of the game in the different territories.

While the feedback was really positive on the date and the reasonable price level of the game, some questions arose about the difference of prices in the US between the XBLA version (800 MS Points, which is the equivalent of $10) and the PSN version ($12.99).

JosÃ© Sanchis, CEO of Lexis NumÃ©rique explains: â€œDuring the whole development of the game, we tried to be as transparent as possible on our decision making and we believe this situation is a good opportunity to explain what is at stake. Itâ€™s also a very good opportunity to involve the community in order to decide on the final price of the game in the US.â€

He adds: â€œFirst of all, we believe AMY is probably one of the most ambitious games on the PSN and XBLA. With 8 to 10 hours of gameplay, an innovative approach to the survival horror genre and a level of graphic details rarely seen on downloadable console titles, Paul Cuisset and his team at VectorCell created a very unique game.â€

â€œWe decided to have a new approach to digital distribution by proposing heavy content at a very reasonable price because we believe price is a key issue, especially during hard economic times. Indeed, we believe AMY could have been sold a little bit higher. However, the issue we have to deal with is that a price in MS points doesnâ€™t have the same value in all countries. Indeed, because of fluctuations between the dollar and the euro, 800 MS points are currently worth $10 in the US but â‚¬10 in Europe, which is about $12.8.â€

â€œAs we have the same price in MS Points in all countries, there will be a difference of pricing whatever decision we make between countries and/or platforms. The pricing scheme we announced enables everyone to buy the game at a reasonable price with great value for the money, with an even greater deal for the XBLA gamers who indeed have it cheaper.â€

â€œThis level of price is a tremendous effort and risk for independent teams like VectorCell and Lexis NumÃ©rique, all the more as we invested probably much more money in AMY than many console games available in digital distribution. But because we didnâ€™t explain the situation, we understand the reaction of certain US PSN gamers who donâ€™t understand why they should pay a little bit more than their friends who play on XBLA.â€

To answer this question, we set up a poll available on the Facebook Page:
https://apps.facebook.com/opinionpolls/poll?pid=AB7wI1BfT7Y

Because we value the opinion of the community, we commit to apply the votersâ€™ decision, after the poll ends on Monday Jan 9, 2012 at 12:00 PST. Please note that if the community decides to drop the price, we would have to delay the PSN release for at least one week because of logistic constraints with the PlayStationâ„¢ Store (the other platforms and territories wonâ€™t be affected by this).â€