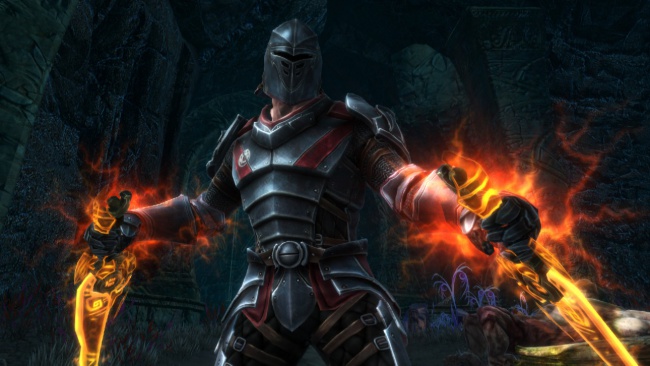 The upcoming demos of Kingdom of Amalur and Mass effect 3 have something in common: they both offer unlocks in-game for playing both! The one for Kingdoms of Amalur will give you access to the Reckoner Knight Armour and a â€œChakram Launcherâ€ in Mass Effect 3. Playing the Mass Effect 3 Demo will grant you Shepards N7 armor in Amalur. Slick, to say the least.

Look for the Kingdom demo to hit on the 17th or sometime there after.