Naughty Dog’s new DLC entitled Flashback (Available in the PlayStation store at the moment) will feature 4 new/old maps digitally remastered with dynamic lighting effects, new textures, weather effects and few technical changes from the 2010 game of the year winner Uncharted 2. The maps Cave, Fort, Lost City, and Sanctuary are available for the price of $9.99. If you are a member of the Fortune Hunters’ Club then this DLC is completely free of charge. For more details on the Fortune Hunters’ Club (AKA Uncharted 3 season pass) check our previous post.

The developer has also teased an “online adventure” DLC to be announced later. This can be best described as a new campaign DLC *fingers crossed*. For more details on the upcoming DLC from Naughty Dog visit the official PlayStation Blog. 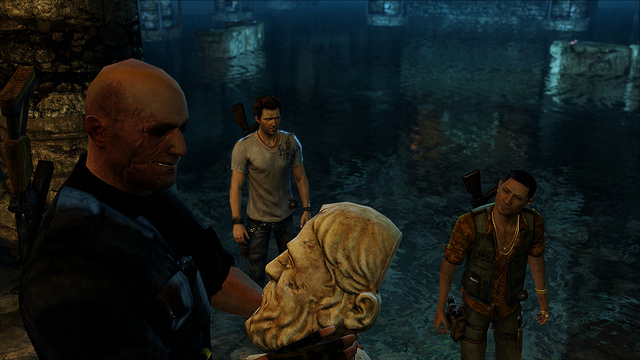 Are you excited about the new DLC? Let us know in the comments below.