2012: The Year Of The Fighters Preview

The fighting game genre is back, and this year, it’s bigger than ever. With many of the major fighters expected to make a comeback this year, fans of the genre will have a lot to choose from. And many sore fingers.

Starting the year off with a bang is Namco Bandai’s Soul Calibur V.The weapon based fighter’s return to the spotlight after a near four year absence paves the way for a big year ahead. Soul Calibur V takes place seventeen years after the fourth installment and introduces a new cast of younger fighters, while playing host to returning favorites.

Keeping up with a tradition that began with Soul Calibur II, the fifth game in the series includes special guest character Ezio Auditore da Firenze from Ubisoft’s acclaimed Assassin’s Creed franchise. Tekken creator, Katsuhiro Harada, also gets in on the fun as a special non-playable character in the game’s Quick Match mode. Namco is promising a better online experience with Soul Calibur V, with an improved netcode to prevent nasty lag issues.

Soul Calibur V is due out in North America on January 31st followed by a February 2nd and 3rd release in Japan and Europe, respectively.

Street Fighter x Tekken brings legendary characters from both Capcom’s and Namco’s popular fighting game franchises together for one all-out brawl of epic proportions. What brought these cast of characters together?

Story details are scarce at the moment, but what we do know is that important cast members are after a mysterious object that plummets to Earth, which empowers those around it with a water-like energy.

This 2D fighter features a hefty lineup of over 40 fighters, including five confirmed guest characters exclusively for the PS3 and PS Vita.

Those five characters are Sucker Punch’s inFamous hero (or villain, as the case may be) Cole MacGrath, Sony mas-cats Kuro & Toro, Pac-Man and a Mega Man design not seen in a very long time. 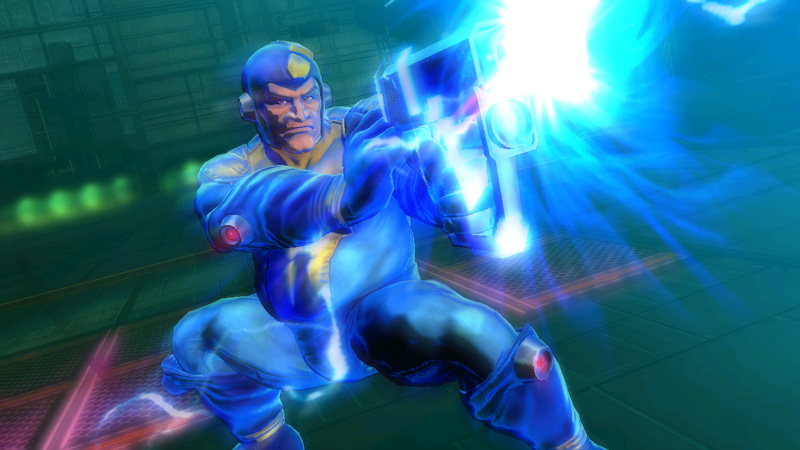 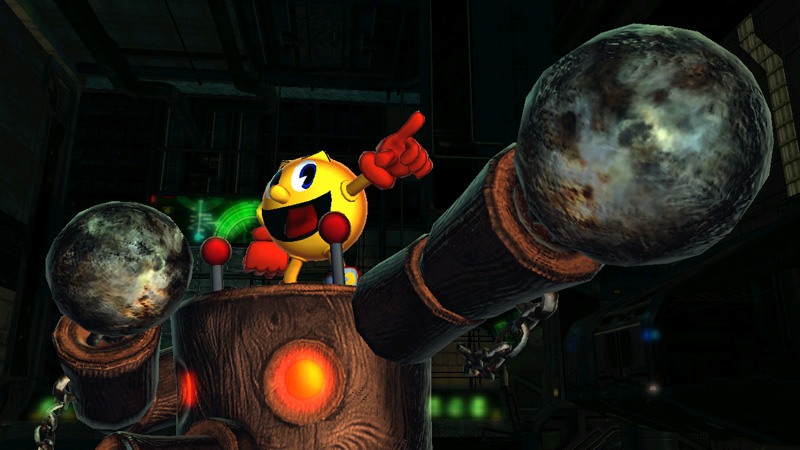 Expect tons of character customizations, online modes and other goodies when Street Fighter x Tekken debuts on the PS3 and 360 in March. PS Vita and PC versions of the game are also in development.

After a five year absence, Sega brings Virtua Fighter back to home consoles this Summer with Virtua Fighter 5 Final Showdown, a port of the Arcade version released in Japan over a year ago.

Virtua Fighter 5 Final Showdown will include new characters, updated animations and online play for both the PS3, 360 and PS Vita versions of the fighter. Unlike other fighters, VF5: FS is expected to release as a downloadable title.

Announced during last year’s Tokyo Game Show, Tecmo Koei is bringing Dead or Alive back to PlayStation with the fifth installment of the series. Dead or Alive 5 features updated character models and gameplay effects. Little information is known about the fighter as of now, but those pre-ordering Ninja Gaiden 3 can look forward to an early taste of the game with a playable demo.

The demo features franchise veterans Hayabusa, Hayate, Kasumi and Ayane as playable characters. However, depending on which version of NG 3 you purchase, PS3 or 360, only a pair of those fighters will be available. If you want to play all four, then you may want to pick up the collectors’ Edition of the game for your system of choice.

Dead or Alive 5 is due out sometime during the second half of the year.

After beginning the year with Soul Calibur V, Namco Bandai is likely to end it with another popular fighter, Tekken Tag Tournament 2. Out now in the Arcades across Japan and select areas in North America, Tekken Tag 2 features over 40 characters (Jun Kazama’s back!),an updated graphics engine and remodeled character models.

For the first time in the series, your fighters will visually accumulate dirt and/or get wet depending on the chosen stage. The game includes the bound system found in Tekken 6, plus a bigger character customization offering. Did I mention Jun Kazama is back?

Nothing about the console version of Tekken Tag Tournament 2 has been shared to the public yet, but Tekken director Katsuhiro Harada has confirmed that the console release will include exclusive content not offered in the Arcade version as well as a reworked online play.

Look forward to my Sergei Dragunov plus Jun Kazama tag team beat down when Tekken Tag 2 arrives this Holiday.

7: Mortal Kombat ( VIta )
Not to be overlooked, PS Vita owners can also look forward to playing Mortal Kombat on the go when it arrives on the system this Spring. The brutal fighter will include everything found on the PS3 version, plus more features designed with the Vita in mind.

That about covers the list of announced fighters coming our way this year. If I missed one, let me know. Soul Calibur V, Tekken Tag Tournament 2 and Dead or Alive 5 are the only three on my personal “must purchase” list. Although I may pick up SFxT sometime down the road.

Which fighter are you looking forward to playing this year?