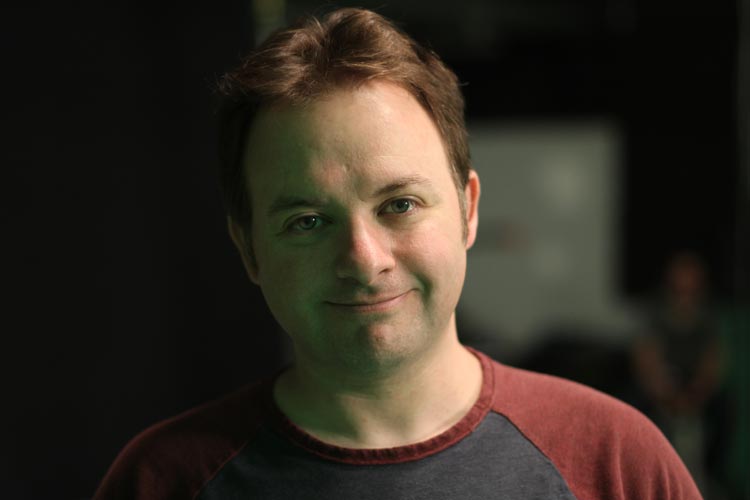 As the PS3 exclusive combat racer prepares to ship this month Eat Sleep Play co-founder David Jaffe revealed his plans to depart from the company.

Scott Campbell broke the news during an interview with The Salt Lake Tribune stating that Jaffe is leaving the company the two of them created to tackle the casual market. When the story made waves online, Jaffe took to Twitter to explain his reasons for leaving ESP, his plans to continue supporting Twisted Metal and what’s ahead.

“I have zero plans to make games like Farmville and Angry Birds,” he tweeted. “I never said what I was doing post TM (and I’m still on TM along with ESP for the next months as we launch it and balance it in real-time and make sure it’s a perfect game and continue to support it).

At the same time I will be opening a game studio here in San Diego because I really miss internal game development. I’m leaving because – again – games are just getting 2 big to direct from 300 miles away & I miss the day 2 day of working direct w/team.”

Jaffe also stressed that he currently has no concrete plans on what his next game will be under his new studio or for which platform(s). As of now Twisted Metal is his top priority.

Rockstar Games and Sony Released a Joint Statement on L.A. Noire Regarding Overh... May 19, 2011 | Oly