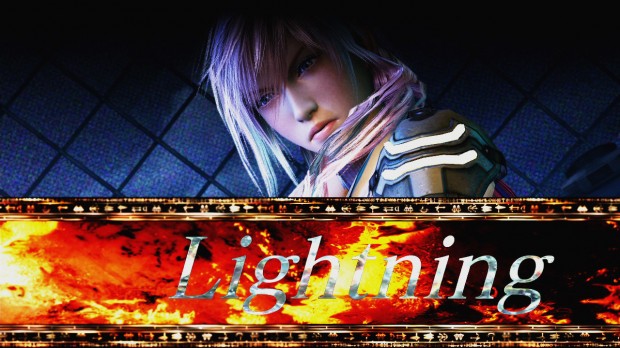 It hasn’t been a week and already we are seeing the first DLC content for Square-Enix’s bread and butter, Final Fantasy XIII-2. According to the press release,

In this first Coliseum battle, “Lightning and her former superior officer stand in the way of Serah and Noel. When defeated, Lightning and Master Sergeant Amodar can be added to the playerâ€™s party.”

Square-Enix also promises that “Additional episodes which enhance the experience and complement the narrative of FINAL FANTASY XIII-2 with storyline branches for key characters in the story will be revealed at a later date.”

Get it now on the PlayStation Network, I mean, the Sony Entertainment Network!

Hit the jump for more screens from the DLC.

I am Alive – Survivor Trailer