Yesterday, I got my first hands on with a PlayStation Vita at the Austin Vita Club that Sony has set up. After reading so many previews, I felt like I already knew everything there was to know. However, I had a few reactions to using the device in person: 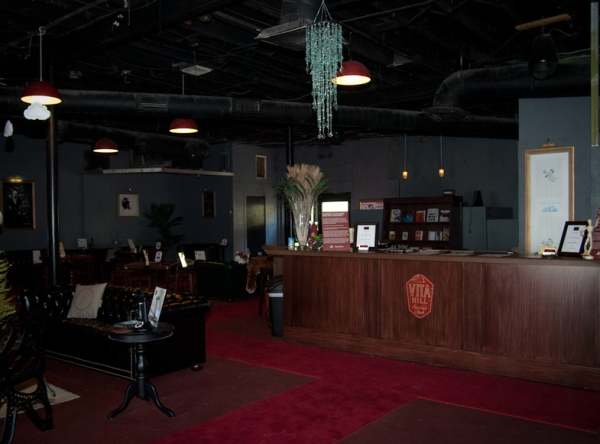 I definitely expect this will replace my PS3 as my primary gaming device. The launch lineup has a handful of entertaining content, but I’m super excited about LittleBigPlanet and other 2012 multi-platform releases.