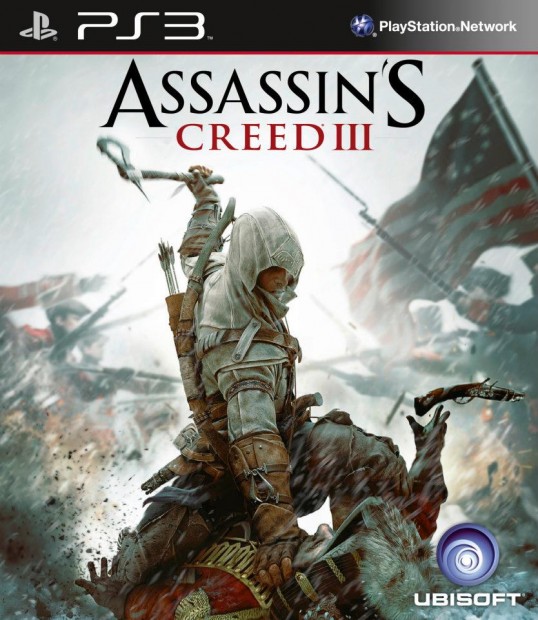 Gameinformer verifies, that “Assassin’s Creed III will be set in the latter half of the 18th century,”and that “we’ll see the war between the Templars and the Assassins escalate as it crosses over to the New World of America, and witness firsthand the events of the American Revolution.”

April’s issue of Gameinformer will have 13 pages and reveal a lot more about the game.

From what I’ve read around the internet, many are loving this new direction, but many are also very skeptical that this story will work. What is your take on it?

Hit the jump for the Gameinformer April cover images.