Kung Fu Factory and Microprose today revealed the first character in their upcoming all-female digital fighting game, Girl Fight, launching soon for the PlayStation Network. “As the first of several, this reveal goes into the back story of the strong, intelligent and supremely powerful Wrench, Girl Fightâ€™s â€œtankâ€ class â€“ deliberate move-sets that deal devastating damage.”

Wrench is the most brilliant mind the world has ever seen. She entered MIT at the age of 15 and graduated at 19 with a triple major in electrical engineering, computer science, and physics. She changed the world by developing a method for safely fusing atomic nuclei and has advanced almost every field of medicine with advanced surgical inventions.

In 2012, she was awarded the Nobel Prize for her multitude of contributions to the fields of science, energy, medicine, and military transport. However, in order to accomplish so many things by the age of 26, she has sacrificed every other aspect of her life – a decision that she will soon come to regret.

“As with each character in Girl Fight, Wrench has her own â€œhomeâ€ arena in which to decimate her opponents. Mech Battle is like a cross between the ultimate gear head garage and a post-apocalyptic mech battle zone and features an intricately detailed, dynamic metallic background.” 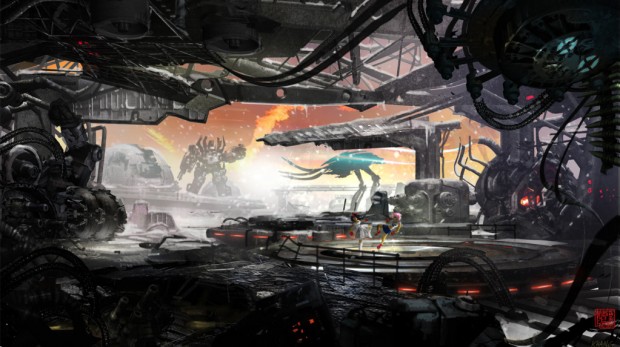 “An arcade-style 3D fighting game in which players battle physically and metaphysically, Girl Fight allows players to choose from an array of sexy fighters to battle their way out of THE FOUNDATION, a shadowy, scientific organization looking to weaponize the psionic fighting abilities of the cast of gorgeous, all-female fighters. With a wide range of fighters and styles to choose from, arenas from across the world to fight in and tons of unlockables and customization options, Girl Fight offers retail-level bang for digital download bucks.” 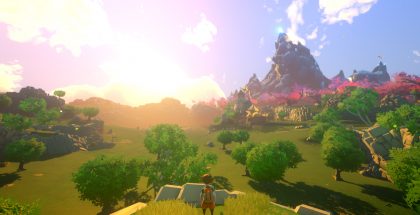