Based on Nathan Jureviciusâ€™ Scarygirl graphic novel â€“ winner of the 2009 Aurealis Award for Best Illustrated Book/Graphic novel â€“ Scarygirl presents a wondrous adventure into a distinctive and beautifully bizarre world. The titular character Scarygirl is an abandoned child with a tentacle arm who dresses like a pirate, and is haunted by a strange man in her dreams. She sets out into the world to discover the meaning behind her bad dreams, but Scarygirl is hardly helpless, as she has a tentacle-powered arsenal up her sleeve.
.
During her adventure, Scarygirl will be aided by her friends and guardians from the graphic novel, Blister the giant octopus and Bunniguru the mystical, kung-fu rabbit. Her friends and an ever-improving arsenal of combat moves will help her face down enemies like the adorably deadly hedgehogs of the Owl Woods, the violent Goat Clan along the Old Man Mountains, Hairclump spiders deep in the Stinky Swamp, and the most enemiest enemies of all: the clueless crossing guards around Bad Town!

FEATURES
.
Â· Amazing Art and Design: Surreal landscape and creatures are beautifully fantastical, created by a critically-acclaimed, award-winning artist and true to the art style that Scarygirl fans have already fallen in love with
.
Â· A Curiously Wonderful Stand-Alone Chapter: The game features a new and exceptional storyline separate from the graphic novel and planned feature film, in which Scarygirl finally meets the mysterious man haunting her dreams
.
Â· New Moves, Weapons & Upgrades: The gameâ€™s upgrade and combat improvement system allows Scarygirl to grow beyond her basic attacks by purchasing new moves, like an the â€œAnaconda Squeezeâ€ and â€œMorph Tendrilsâ€, or attachments for her tentacle arm, such as the Rage Hook
.
Â· Co-Operative Play: While one player controls Scarygirl, a second can bring Bunniguruâ€™s furious â€œFists of Blurryâ€ into the fray at any time. This offline feature allows the two characters to perform special moves together to overcome major challenges 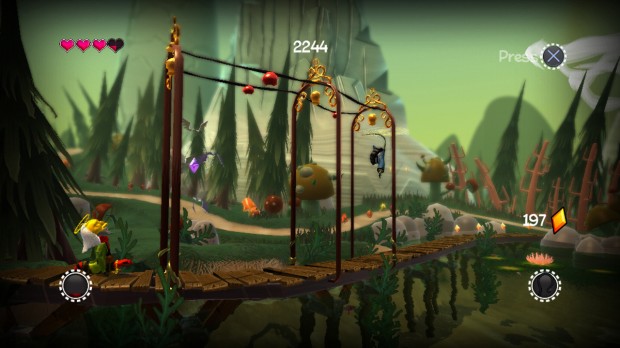 Scarygirl is a a 2.5D platforming adventure, with all action taking place in a single plane of movement. The Camera does shift around to change the overall perspective; focusing on a new enemy, a new element or just making it easier for you to judge how far away a jump really is. The game is very easy to control, and any mistakes made while playing are entirely and completely your fault.

While traveling on each level, you can collect gems (which come in different colors and sizes) to purchase new moves for Scarygirl, as well as new items that she can use in place of her hook. You can also buy little vinyl figurines of all the enemies you run into. As soon as you defeat one, their vinyl figurine will be added to the shop, and you can add it to your collection to gaze upon it at your in game home.

Sometimes, the path will split in two, and you must pick where you want to go. Do remember that both paths contain gems, and possibly some blackweeds or heart pieces, so do check all over the place! Doing this will allow you to obtain the best score possible for each level AND it will get you on your way to a nice Gold Trophy! 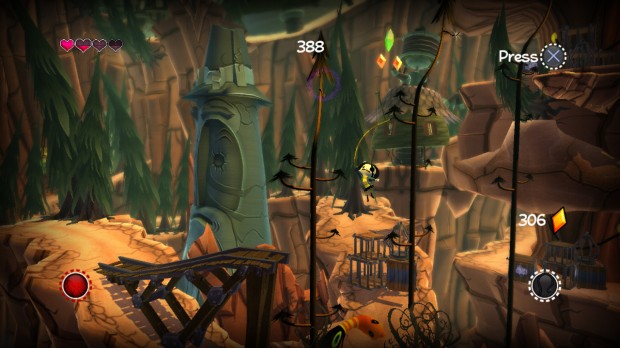 Everything is fun and joy in this world… until level 3-2. That level will make you want to throw the controller at the screen. Why? Well, the only way to survive for more than 4 seconds is to roll like crazy right from the start… how are we supposed to know that? You are taught how to roll at one of the earlier levels, but it is never a must-use ability until said level. Do search for a video on how to get everything in that level, because having to play it twice because you missed a single gem is not fun. AT ALL. 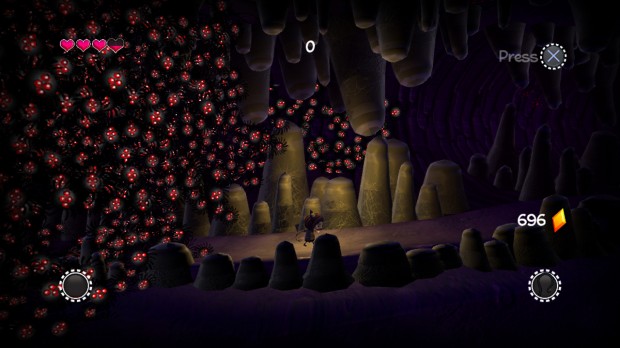 There is some nice voice acting in the game thanks to the narrator, and you get to hear plenty from him since every cutscene features that smooth voice. And we also get to hear him in-between levels, which is great since the story moves along while the game is loading, making you not even realize that there IS any loading taking place.

Scarygirl is a fun and great looking platforming game that brings to life the universe created by Nathan Jurevicius. If you take out level 3-2, the rest of the game is very enjoyable and highly recommended. You will get at least 6 hours of fun out of your purchase, and going for all trophies will add 2-3 hours to that total.

[review score=”87″ pros=”Very nice looking game
Good Voice Over work” cons=”Things go from easy to – redo this level 20 times – and then back to easy, for no reason
Level 3-2″] 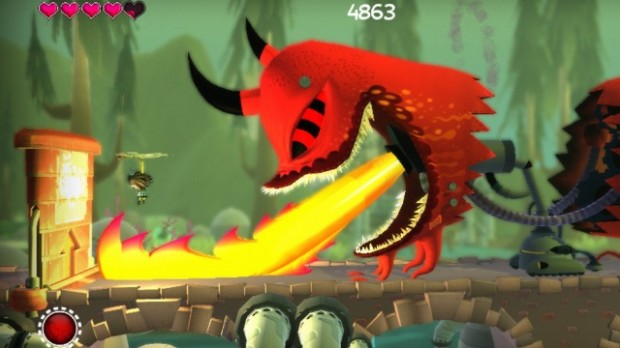 This review is based on a PS3 copy of ScaryGirl provided by Square Enix. 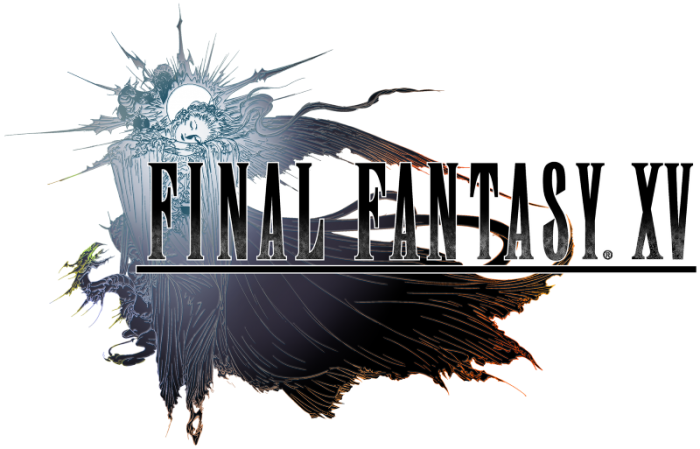