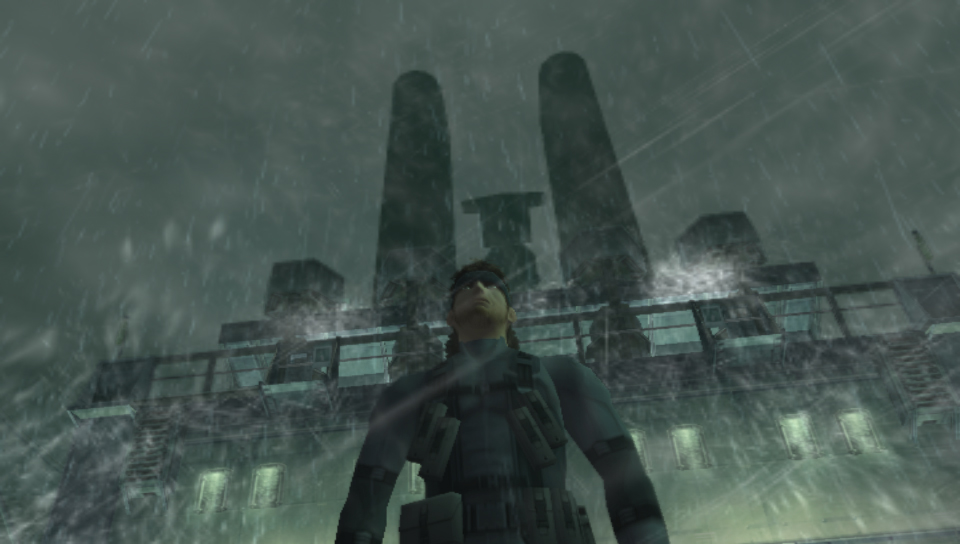 It’s no big news, as this was confirmed months ago to us by Hideo Kojima himself during our interview at the VGA’s.

Today, Konami officially released screen shots of the upcoming PlayStation Vita version of the acclaimed series. How many times do we have to play the same game over and over again? Is the Japanese game industry in the can? I noticed that Japan has just been recycling titles and has not come up with anything new. What’s your opinion?

Avalanche Studios Will Reveal a New Game at E3