First Images of Phantasy Star Online 2 for the Playstation Vita 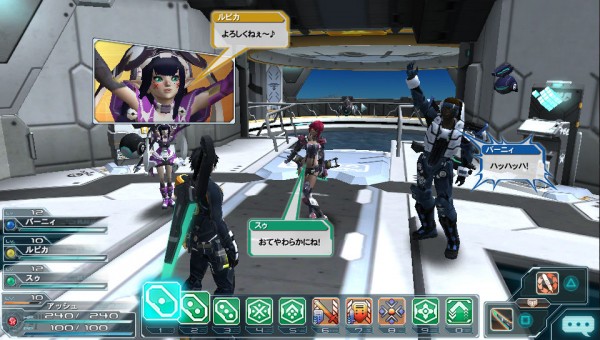 The first images of Phantasy Star 2 Online for the Vita have emerged even though the game is said to only be 10% complete at this time. Both the PC version and the Vita version will share the same online servers. PSO2 is scheduled to be released on the Vita in early 2013 while the PC version will release sometime in 2012. There has been no info on monthly fees at this time but I would assume it will have one. The screens do look good for not having aliasing and only being 10% complete however. 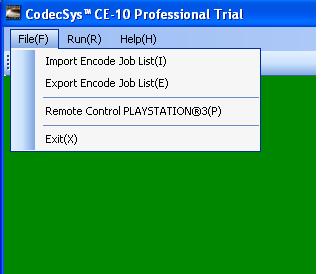 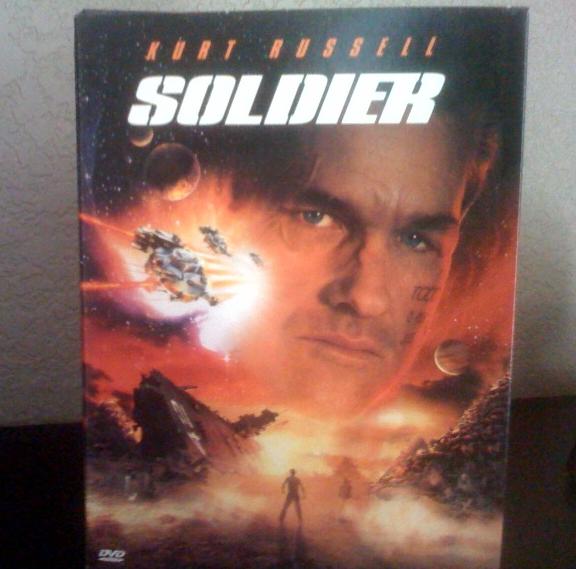