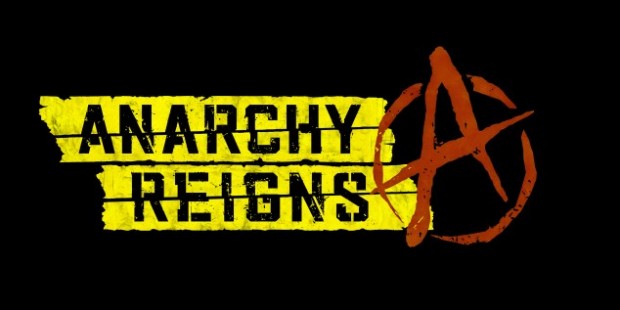 Some new info on the pre-order bonus for Anarchy Reigns has found its way here… the Japanese players will be able to play with the famous Bayonetta character in the online multiplayer modes of ANARCHY REIGNS! EU and US gamers will definitely get to plas as Bayonetta as well, but we have yet to hear if she will be in disc, included with all copies as a DLC code, or, as is the case with Japan, as a pre-order bonus.

Two new great features have been added to ANARCHY REIGNS:

– Added to the campaign mode in which you will be able to play Jack and Leoâ€™s stories, the game has many multiplayer modes. Four of them have already been revealed (Deathmatch, Battle Royale, Survival and Death Ball), but now the total has been confirmed as 11 very different multiplayer modes available in ANARCHY REIGNS!

– As usual with PlatinumGames, a new threshold is crossed when they move into a new genre, and this is the time for online multiplayer brawlers to take a step forward. Depending on the players mode you donâ€™t only have 2, 4 or 8 players fighting each-other online, no way, you will have to up to 16 (thatâ€™s sixteen!) players confronting one another at any one time. So be ready for a new scale in the Melee Combat!

ANARCHY REIGNS will be available July 3rd 2012 for PlayStationÂ®3 and Xbox 360â„¢ in the USA and July 6th in the European territories.