A world in chaos and a war that seems to be almost lost. Monsters have risen from the sea and the titans have ravaged the world, endangering all that live. But there is still hope: one man, a nameless hero, takes it upon himself to save the world. Only the fearless pirates seem to know a way to deal with these beasts from the deep. Will he succeed in obtaining their secret artefact?

Check out Jason’s impressions of the PC beta here, and hit the jump for more info.

About Risen 2: Dark Waters
In Risen 2: Dark Waters, the Inquisition dispatches the hero to seek a remedy against the monstrous sea creatures that are interfering with the shipping lines, thus cutting off the islands’ supplies. The pirates seem to know how to deal with these critters … but they are hardly cooperative.

New gameplay elements add to the diversity of Risen 2; for example, players can now use firearms. And, being pirates, adventurers can also employ special new skills called Dirty Tricks, allowing them to confuse or attack enemies in combat.

Risen 2: Dark Waters will be available on April 27th 2012 for Windows PC and on May 25th 2012 for the Xbox 360Â® video game and entertainment system from Microsoft and PlayStationÂ®3.

Risen 2: Dark Waters will be available via digital distribution for PC, and for both PC and consoles as a retail version, as well as a Collectorâ€™s Edition in certain territories. 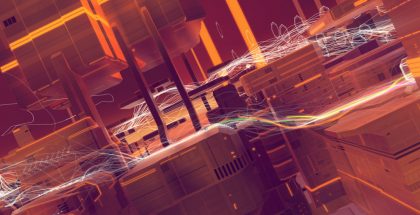